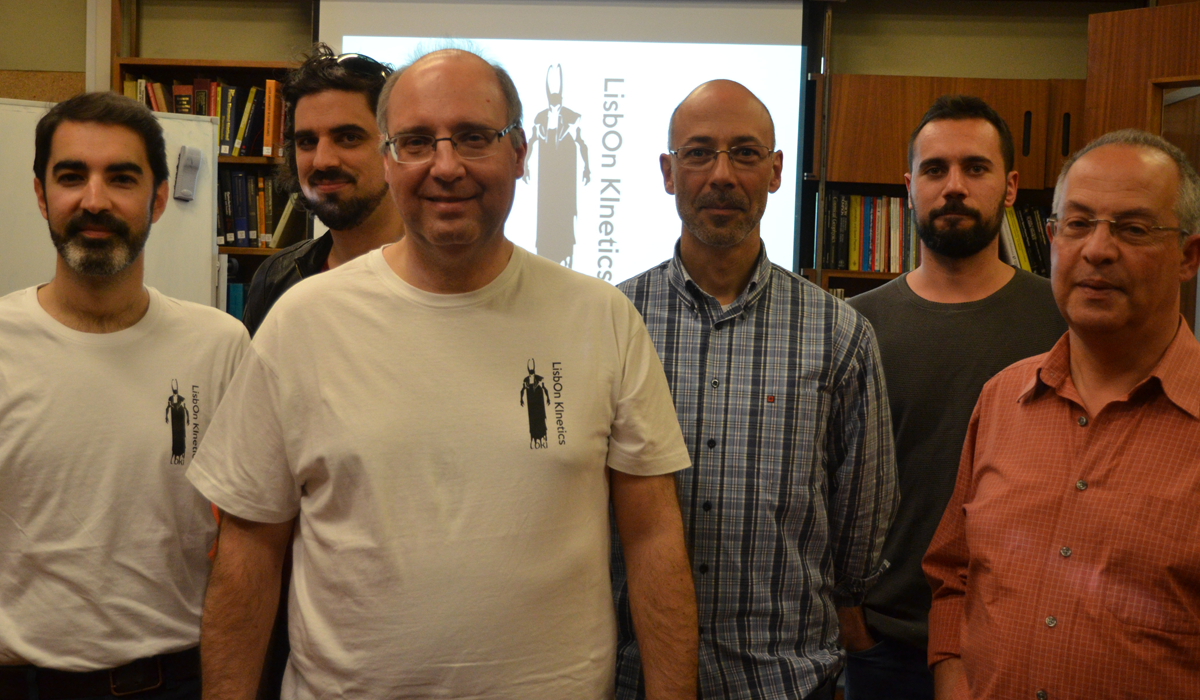 The KInetic Testbed for PLASMa Environmental and Biological Applications (KIT-PLASMEBA) is a project carried out by IPFN's N-PRiME group.
KIT-PLASMEBA goal is to construct 'a kinetic code for N2-O2 mixtures (in presence also of rare gases, Ar or He), providing the combined chemical and transport description of plasma charged/neutral species, both in volume and surface phases, for user-defined mixture compositions, pressure, dimensions and excitation conditions'.
One of the tasks of the project is the development of the simulation tool LisbOn KInetics (LoKI) coupling two main calculation blocks: a Boltzmann solver (LoKI-B), now released as open-source code, and a Chemistry solver (LoKI-C).
'LoKI-B was developed as a response to the need of having an electron Boltzmann solver easily addressing the simulation of the electron kinetics in any complex gas mixture (of atomic/molecular species), describing first and second-kind electron collisions with any target state (electronic, vibrational and rotational), characterised by any user-prescribed population'.
Learn more about the LoKI-B tool by reading the paper, currently in print at Plasma Sources Science and Technology. 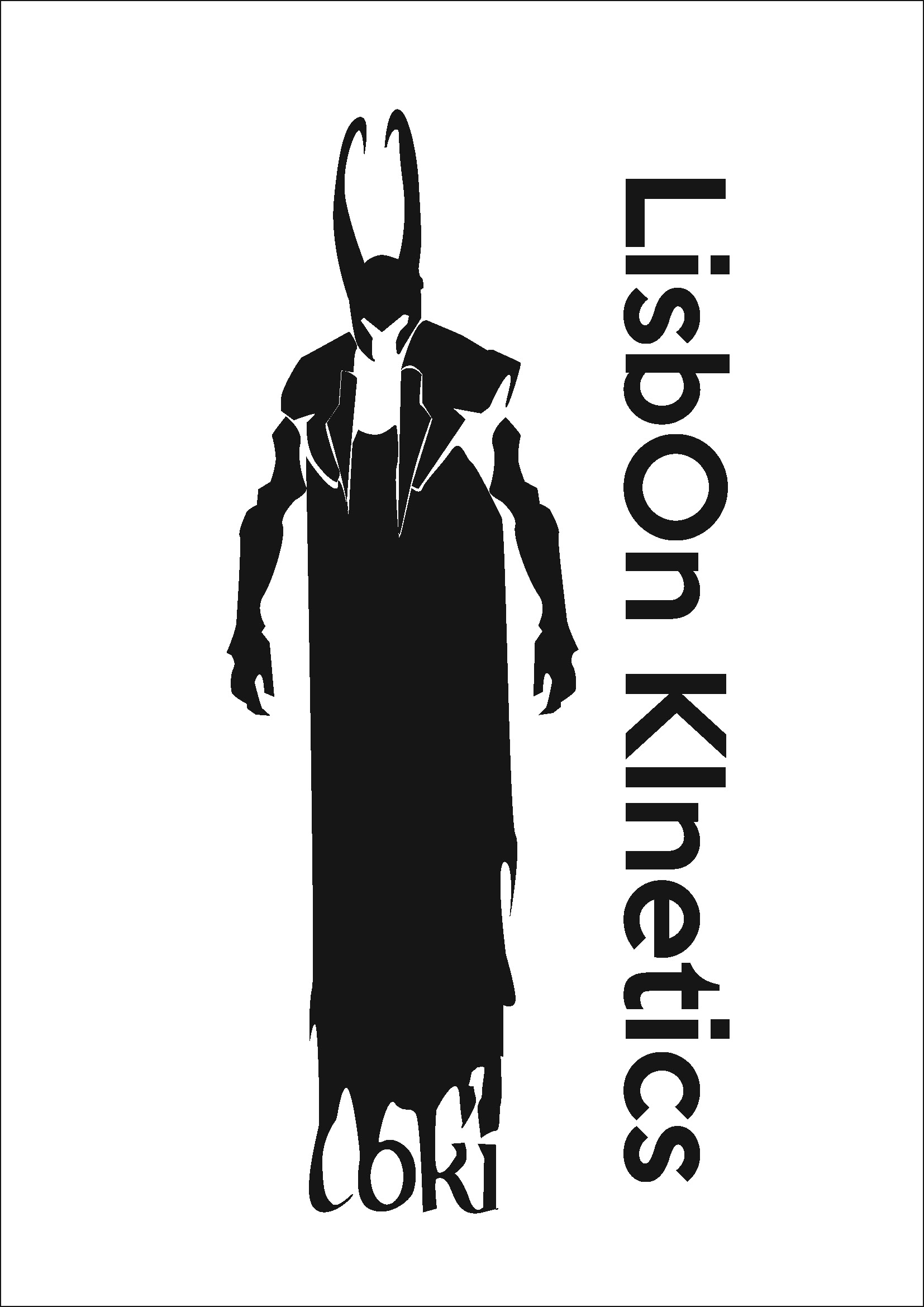