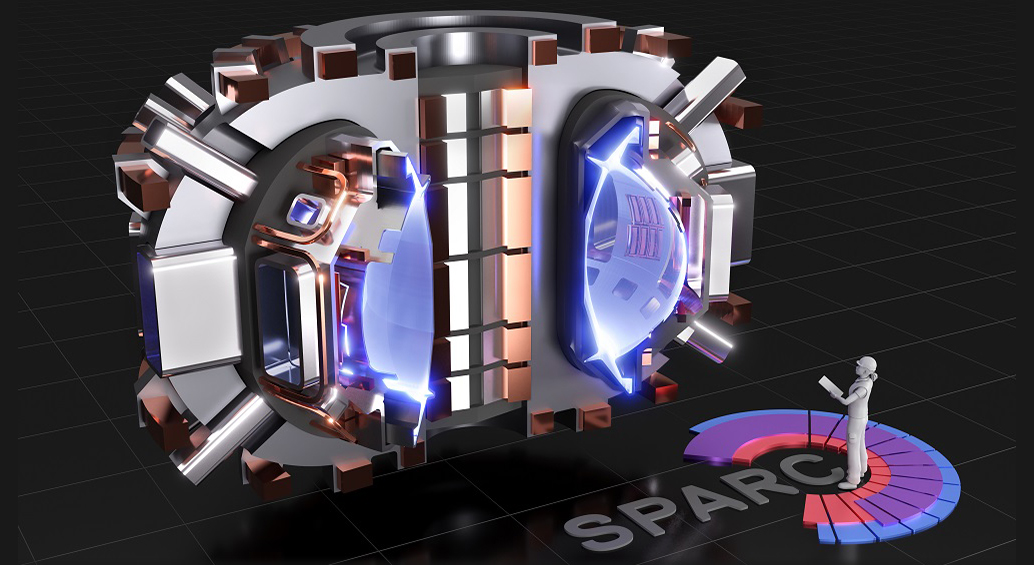 A special issue of the Journal of Plasma Physics  (Vol. 86(5), October 2020) on the “Status of the SPARC Physics Basis” was recently published.

The issue presents the physics basis for SPARC: a compact, high-field, deuterium-tritium burning tokamak, currently under design by a team from the Massachusetts Institute of Technology and Commonwealth Fusion Systems.

On the hot topic of fast-ion physics and, in particular, the expected trends in Alfvén Eigenmode behaviour when interacting with such ions, the investigation was supported by numerical modelling with the CASTOR-K hybrid drift-kinetic code developed by IPFN’s Group for Theory and Modelling.

The findings reveal that the high magnetic field anticipated in SPARC, where fusion-born alphas are sub-Alfvénic or nearly sub-Alfvénic, may partially cut off AE resonances, reducing the growth rates of AEs and the energy of alphas interacting with them.