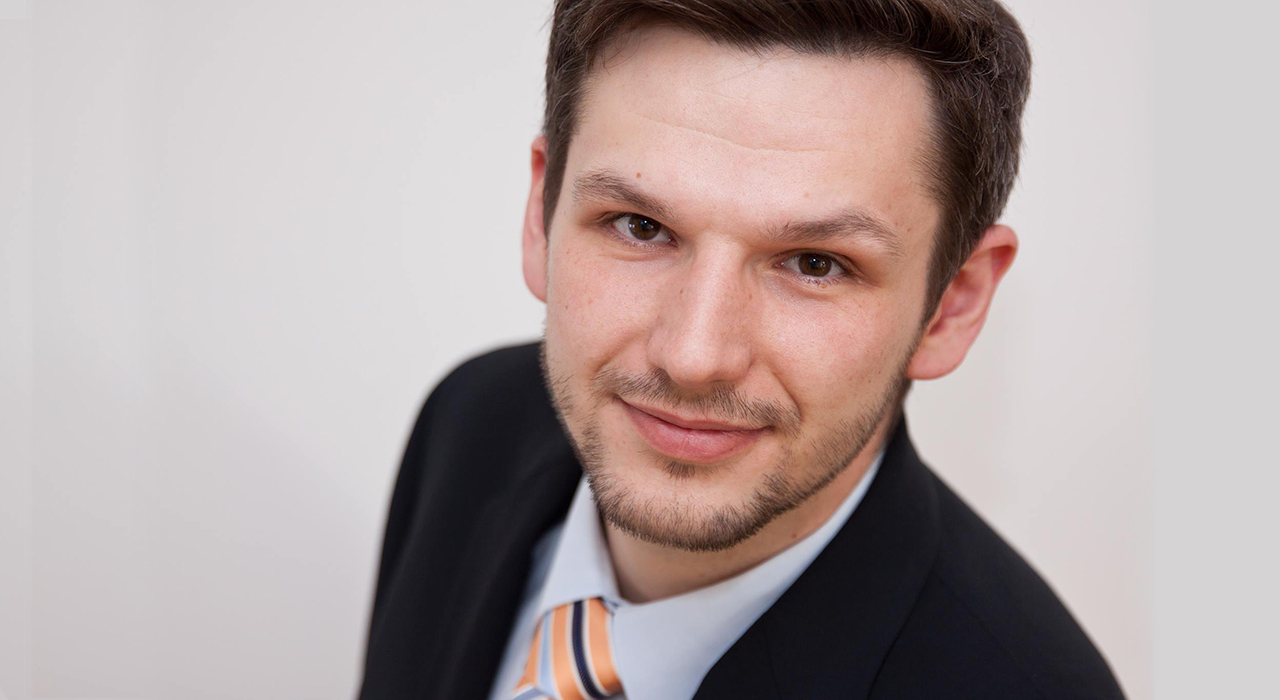 Anton Helm defended his PhD thesis on January 21th 2020 and was unanimously awarded the grade Pass with Distinction. Anton received a fellowship in the scope of the APPLAuSE doctoral program on Plasma Science and Engineering in 2015, when he joined IPFN for his thesis under the supervision of Prof. Ricardo Fonseca (ISCTE-IUL), Prof. Jorge Vieira and Prof. Warren Mori (UCLA).

During his PhD, Anton worked at the Group for Lasers and Plasmas (GoLP) at IPFN and at the UCLA Plasma Simulation group in Los Angeles, focusing on reduced numerical modelling algorithms for underdense laser-plasma interaction, and their application to parametric studies for laser Wakefield accelerator design and optimization, and to full scale 3D modeling of long (~10 m scale) plasma based accelerators. He achieved a very high level of expertise on high-performance computing and also became one of the lead OSIRIS code developers. His work contributed to many high-profile international collaborations and experiments, such as the european EuPRAXIA project, and the AWAKE experiment at CERN, that lead to a large number of talks and posters in the most relevant plasma physics conferences, as well as several publications in the highest ranking scientific journals, such as Journal of Computational Physics and Nature.

During his Ph.D. Anton was also heavily involved in mentoring activities, helping junior GoLP members with the use of the OSIRIS code, and other simulation activities. He is also one of the co-authors of the Nata scientific visualization software package, that has found widespread use in the OSIRIS community and beyond.