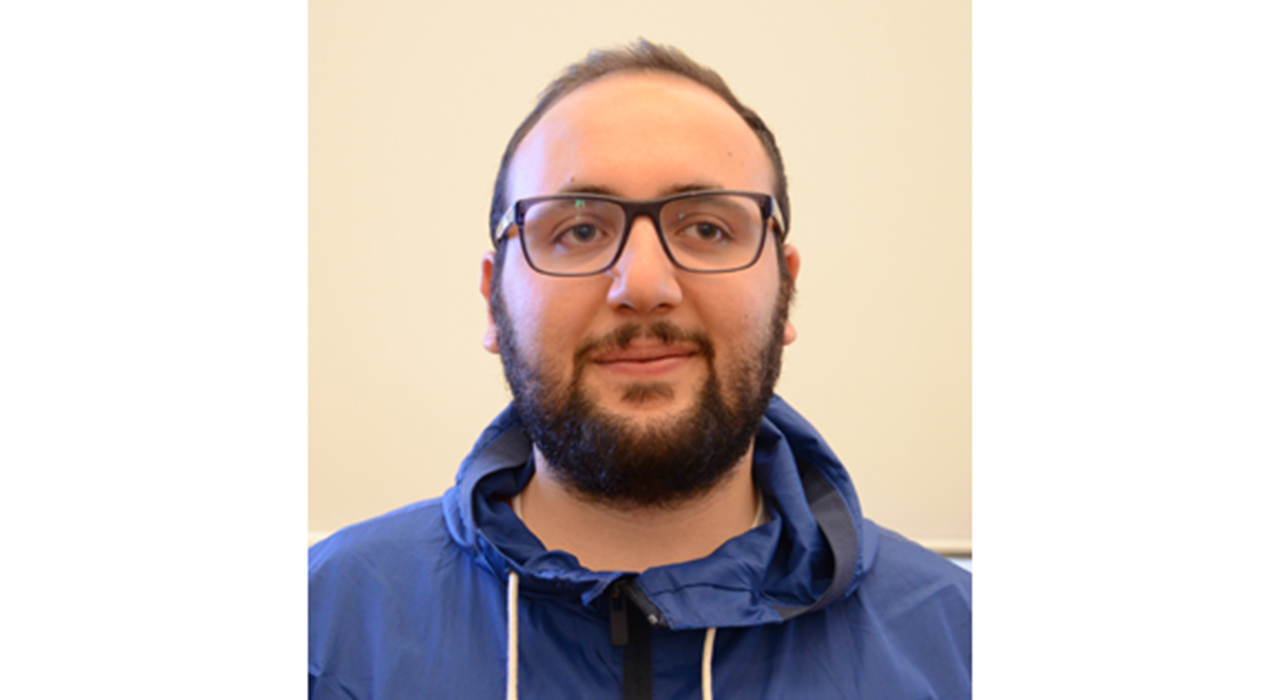 Former APPLAuSE student Mario Galletti was awarded one of the European Physical Society (EPS) Plasma Physics Division PhD Research Award of its 2021 edition. The prize recognizes truly outstanding research achievements associated with a PhD study in the broad field of plasma physics. Up to four prizes are given annually to young scientists from the 38 European countries associated with the EPS. This year's winners will give an oral presentation of their works at the 47th European Physical Society Conference on Plasma Physics.

This is the fourth time that an IPFN member wins this prestigious award, after Bruno Gonçalves (2005), Frederico Fiúza (2013) and Rogério Jorge (2020), the latter also an APPLAuSE student.

In his thesis, Mario investigated the generation of ultrashort laser pulses in the near-infrared region between 750 and 1000 nm, which is of interest for current large scale laser projects based on optical parametric amplification. He designed and developed highly efficient ultra-broadband Optical Parametric Amplification (OPA) stages in the femtosecond and picosecond regime, as well as the associated temporal diagnostics. The systems were implemented at the Laboratory for Intense Lasers (IST) and at the Vulcan laser system (CLF) in the scope of facility upgrades for laser-plasma interaction and pump-probe experiments.

Additionally, he investigated one of the most promising applications of ultrashort, high-intensity lasers: Target Normal Sheath Acceleration (TNSA), which finds applications such as radiotherapy, isotope production, fusion fast ignition schemes and proton imaging. The experimental research for this topic was conducted in collaboration with the SPARC-LAB group at LNF-INFN (Italy).