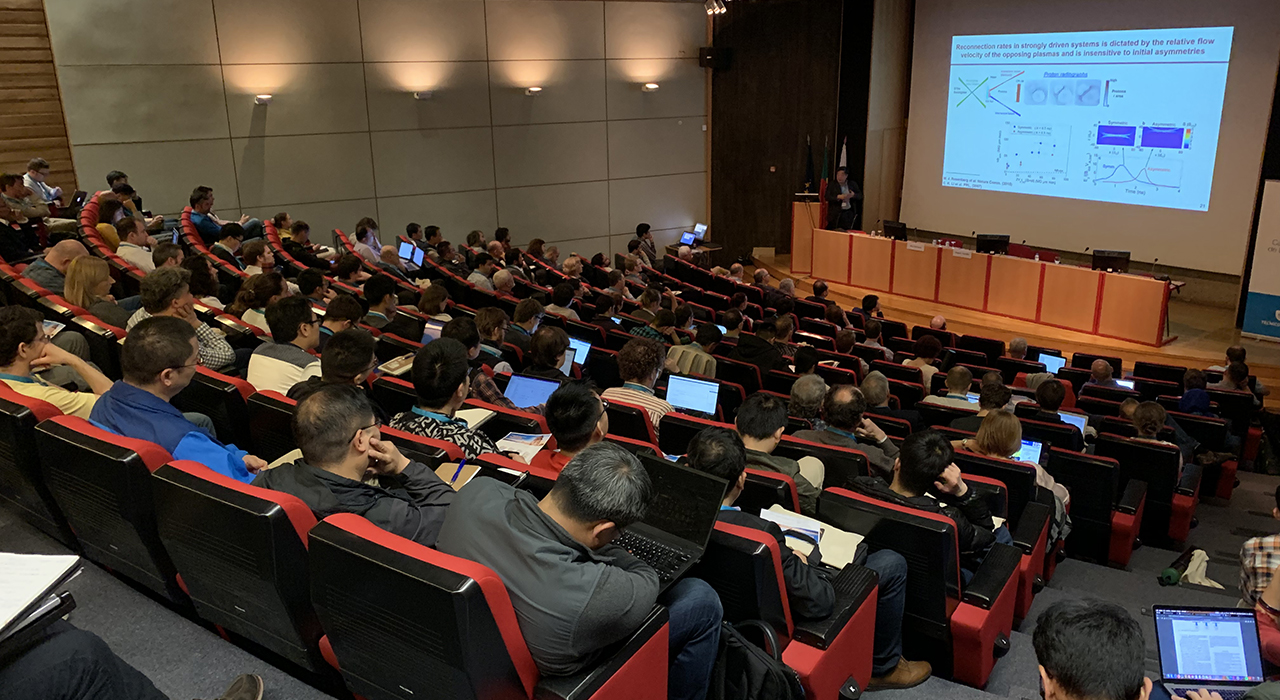 The third edition of ECPD – European Conference on Plasma Diagnostics – was held at the Instituto Superior Técnico (IST) Conference Center in Lisbon, Portugal, from May 6 to 9. This edition was organized by IPFN and IST.

The conference was chaired by Dimitri Batani (University of Bordeaux, France) as chair of the International Scientific Committee and Bruno Gonçalves (IPFN) as Chair of Local Organising Committee. A total of 229 participants from all over the world attended this edition.

The European Conference on Plasma Diagnostics is a biennial event which aims at bringing together physicists or other scientists working on diagnostics for magnetic confinement fusion, beam plasmas and inertial fusion, low-temperature and industrial plasmas, and basic and astrophysical plasmas.