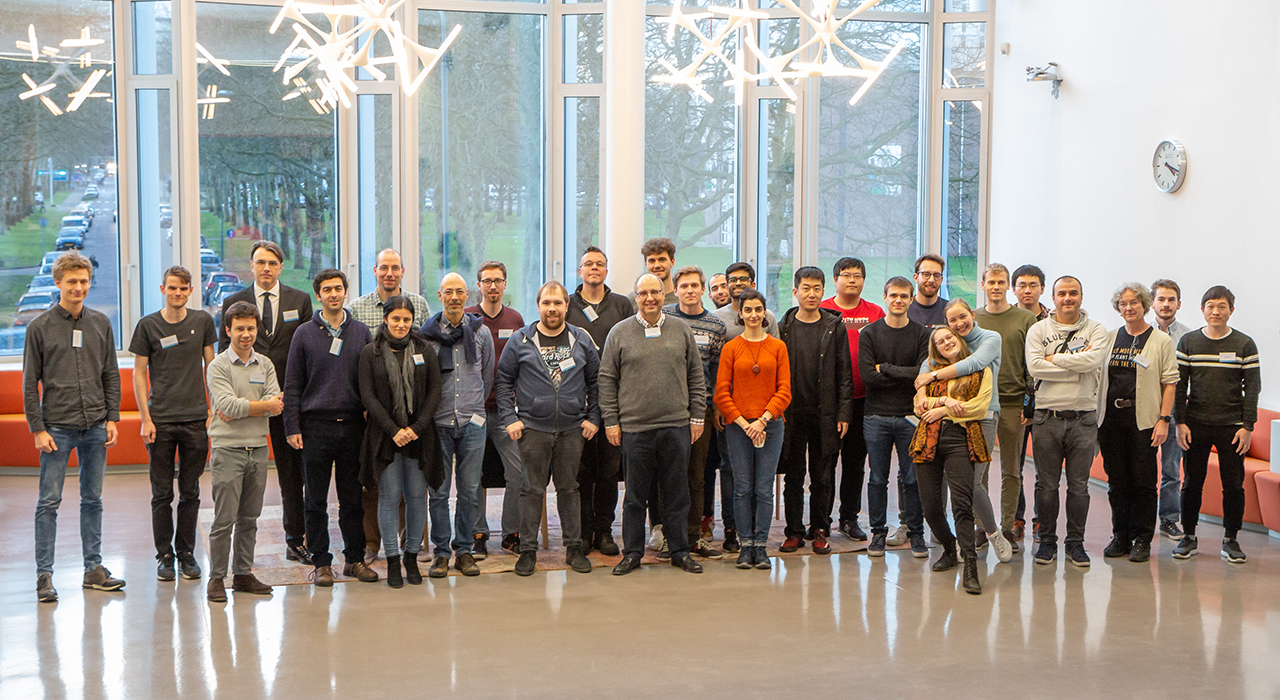 The modelling workshop “All about the Boltzmann equation” was held at the Dutch Institute For Fundamental Energy Research (DIFFER), The Netherlands, on 2 December 2019. The workshop was chaired by Vasco Guerra (IPFN), who organised the event in collaboration with Luca Vialetto, Pedro Viegas and Paola Diomede (DIFFER). The event hosted 30 participants and attracted young researchers from The Netherlands, Germany, Belgium and the UK, who filled up the meeting venue.

The afternoon had two hands-on sessions on computer simulations, directed by Luís L. Alves (IPFN) and Luca Vialetto (DIFFER), where the participants could learn and use the two-term Boltzmann solver LoKI-B, developed at IPFN, and the Monte Carlo solver METHES.

“This was planned a single event,” underlines Vasco Guerra. 'However, due the interest it raised and the good feedback we got on the aftermath, the idea to build on it and put in place a regular school on modelling of low-temperature plasmas is now being considered.'