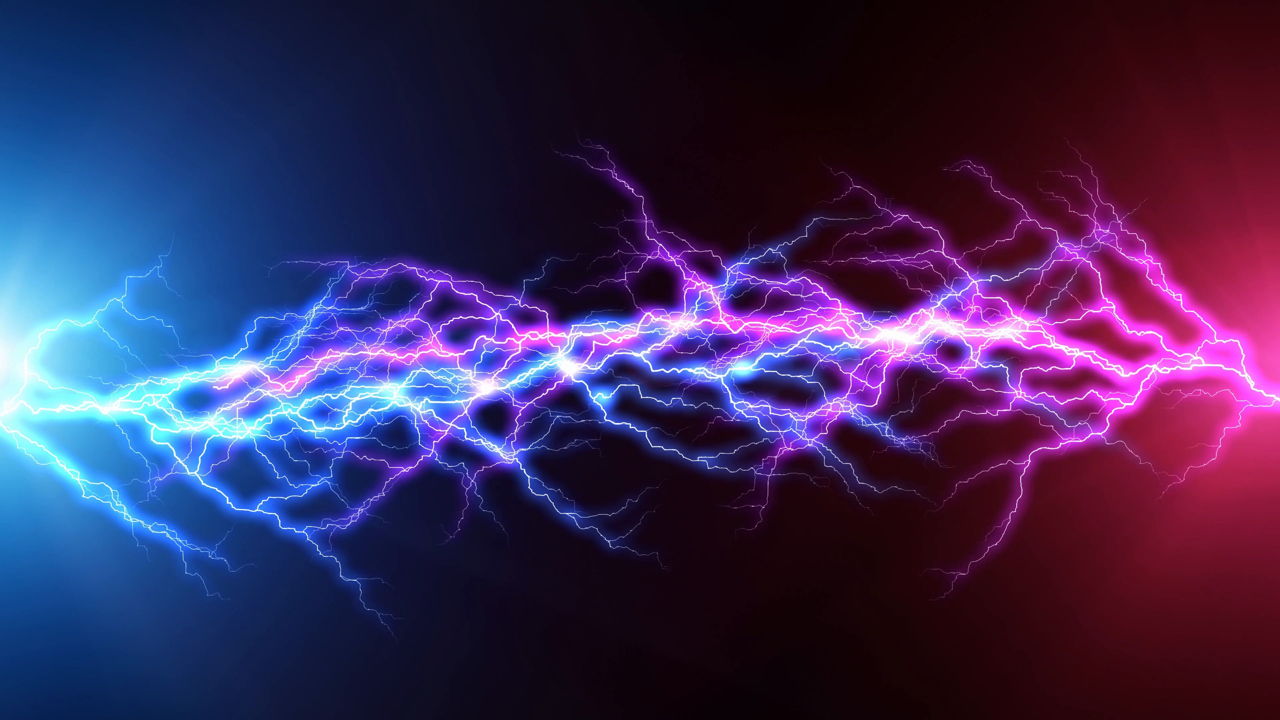 New collaboration will be focused on the study of vacuum arcs

The University of Madeira (UMa), through the Physics Department of the Faculty of Exact Sciences and Engineering, and the node of the Institute for Plasmas and Nuclear Fusion (IPFN) of the Instituto Superior Técnico at UMa, began to develop, in partnership with, and with funding, from Siemens AG (Erlangen, Germany), a new project dedicated to the investigation of vacuum arcs, with applications to energy equipment.

This will be the second research project with funding from the international high-tech industry underway in the Department of Physics, with another being carried out in partnership with Schneider Electric (Grenoble, France).

The UMa Physics Department has also maintained research contracts with several other major international high-tech companies over the past twenty years, such as Airbus Industries, Philips Technologie GmbH (Germany), General Electric Company (USA), DaimlerChrysler AG (Germany), and Asea Brown Boveri (Sweden-Switzerland). A collaboration with CERN, the European Organization for Nuclear Research (Geneva, Switzerland), which is one of the largest and most reputed scientific research centres in the world, is also underway.

Since 2019, the research activities of the UMa Department of Physics and the IPFN node have been partially funded by the project 'PlasMa: theory and advanced simulation of plasmas relevant to energy applications'. This funding was allocated by the Regional Development Institute and co-financed by the European Regional Development Fund (ERDF) under the Operational Program of the Autonomous Region of Madeira 2014-20.

The project aims at fundamental application-oriented research and one of its main goals is to promote the transfer of knowledge from UMa to the international high-tech industry. The funding of the PlasMa project allowed hiring three young and dynamic PhD researchers, two of whom, Diego Santos and Helena Kaufmann, lead the investigations under the Schneider and Siemens projects, respectively.