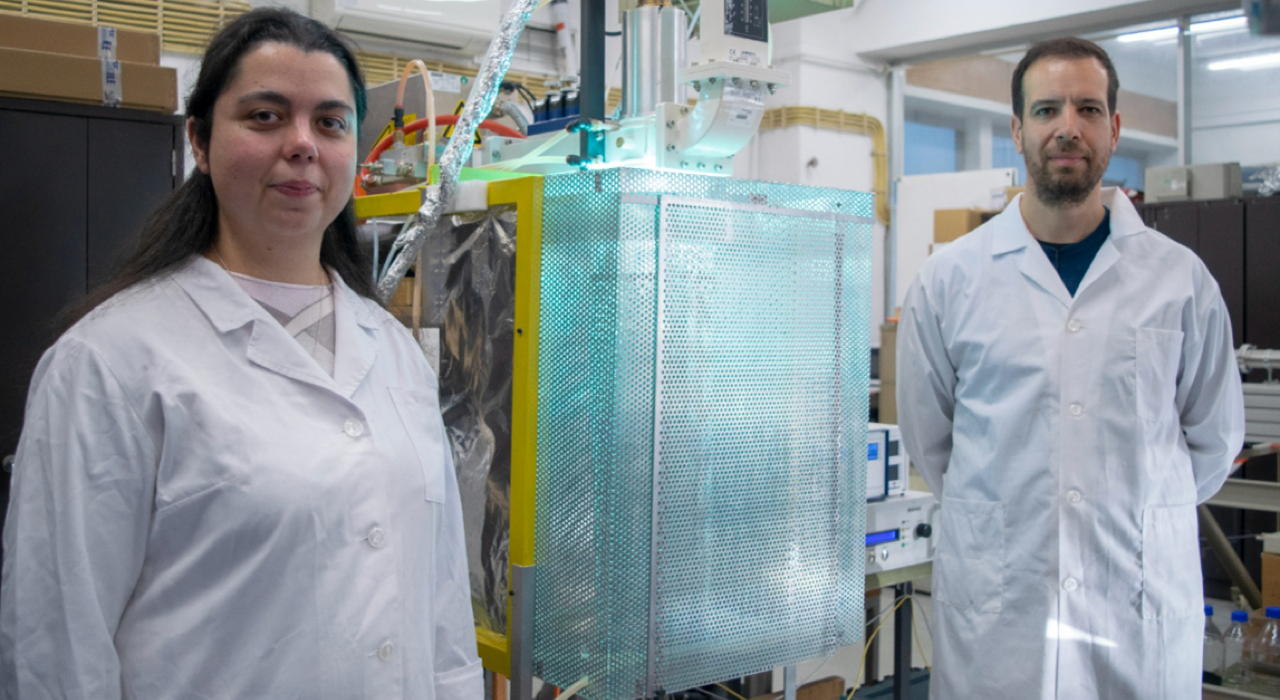 N-PRiME is hosting Professor Antonio Tejero-Del-Caz, from the Department of Physics of the University of Córdoba, Spain, from January to December 2022, in the framework of the Spanish 'Plan de Recuperación, Transformación y Resiliencia', 'Modalidad de Ayudas Recualificación'.

Professor Tejero-Del-Caz is a specialist in the modelling of low-temperature plasmas, having developed a parallelized PIC code (using GPGPU techniques under CUDA) for the contact of a low-temperature plasma with a Langmuir probe, and the LisbOn KInetics (LoKI) numerical tool, including the Boltzmann solver component (LoKI-B), the Chemistry solver component (LoKI-C) and its integration.

During his stay, Professor Tejero-Del-Caz will contribute to the further development of LoKI, namely its time-dependent full-integration and the implementation of new Boltzmann operators.