IPFN researchers have access to several experimental infrastructures, both in Portugal and abroad, having an active participation in long-term, large-scale R&D projects. Integrated in different research areas, IPFN has built an exceptional network of facilities with the support of Instituto Superior Técnico, and funded by several projects and agencies. 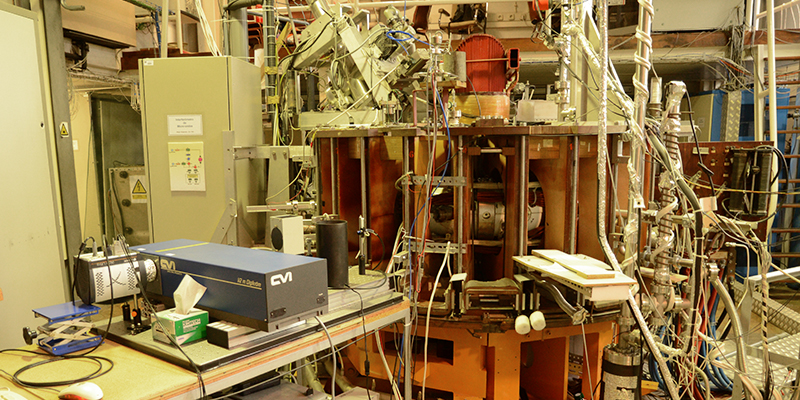 The ISTTOK tokamak is the only Portuguese fusion device in operation since 1990. At ISTTOK several physics studies are being conducted from material science with liquid metals to edge turbulence. Its main goals besides the education and training in nuclear fusion are focused on the cutting edge of engineering and technology enforced by the development of new diagnostic techniques, control and data acquisition concepts and modelling physics. 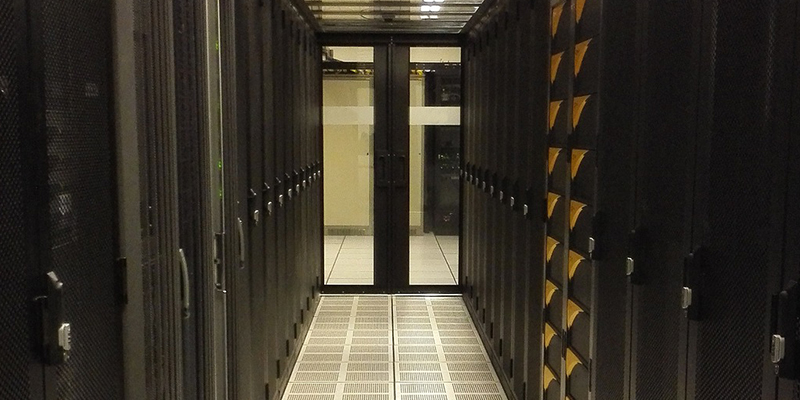 High Performance Computating facility, Accelerates and InPairs, (Alameda campus), which includes a medium-size computer cluster to explore the software and visualization infrastructures developed by IPFN in collaboration with UCLA, with emphasis in Osiris, the state-of-the-art particle-in-cell code, and visXD, a dedicated infrastructure for numerical visualization, and a novel computer cluster to explore novel computational architectures for exascale computing with particle-in-cell simulations. 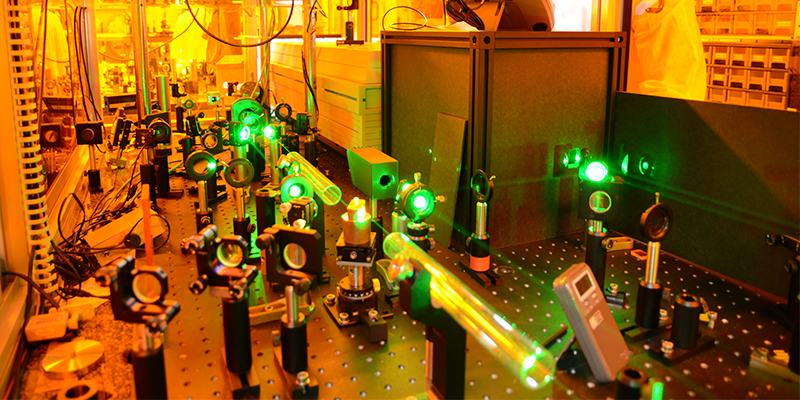 L2I is dedicated to the study of laser-matter interaction at very high optical powers. The main research areas are plasma sources, plasma channels, high harmonic generation, diode-pumped lasers and optical parametric amplification. L2I is a fundamental stepping-stone in the preparation of high-intensity experiments at large-scale facilities, while also playing an important role in the advanced training of young researchers and technological development. 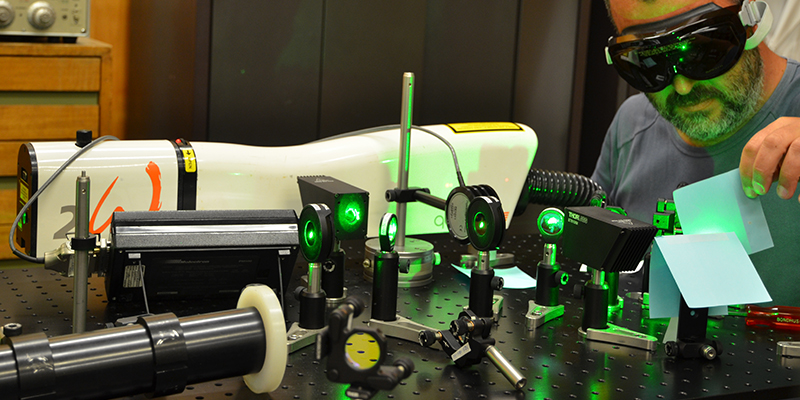 MotLab hosts a large magneto-optical trap, capable of confining rubidium atoms at room temperature in a cubic quartz cell, and cooling them down to a temperature of 100 micro-Kelvin.The main research areas are ultra-cold atoms, collective atom-atom interactions, and Rydberg ultra-cold plasmas. MotLab intends to play an important role in the advanced training of young researchers and technological development at IST. 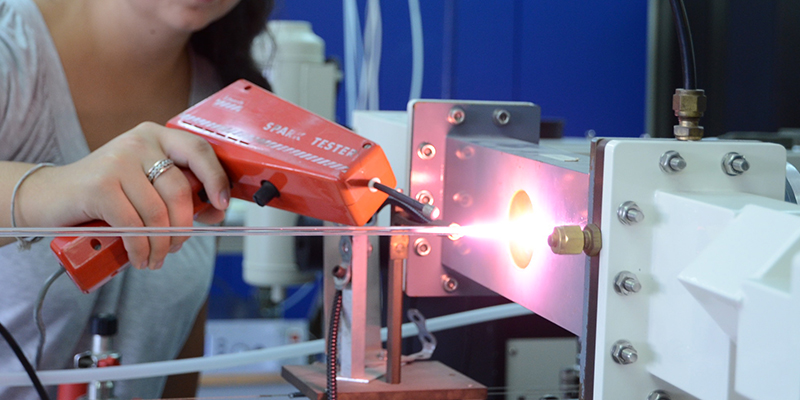 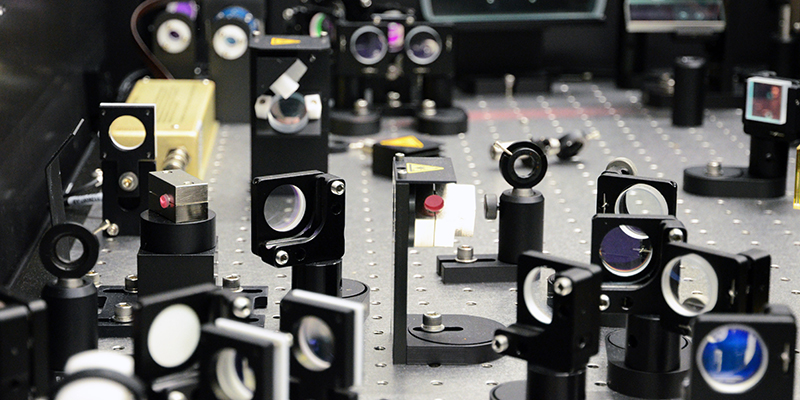 VOXEL hosts several lasers, being the most recent an ultra-short and ultra-intense infrared light source, whose main purpose is to calibrate de VOXEL camera prototype. The ultimate goal of VOXEL is to provide an alternative to tomography with a disruptive technology enabling 3D X-ray imaging at very low dose. VOXEL aims at prototyping new cameras working either in the soft or hard X-rays that will combine the X-ray penetration and nanometre spatial resolution, easiness to use, afforded by avoiding the rotation of the source or the sample, and extremely low dose for maximum impact on medicine and biology. 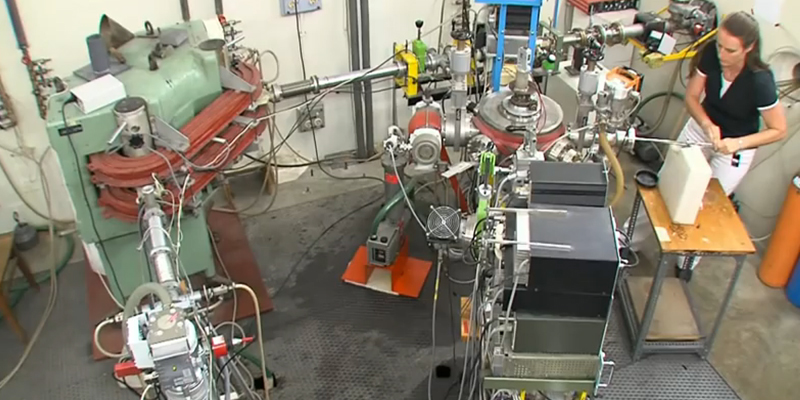 LATR researchers explore the multidisciplinary capabilities of ion beam techniques for studying and processing of materials. The unit hosts a unique set of equipment in Portugal, such as two electrostatic accelerators, an ion implanter, an Oxford ion microprobe and two high resolution X-ray diffractometers. 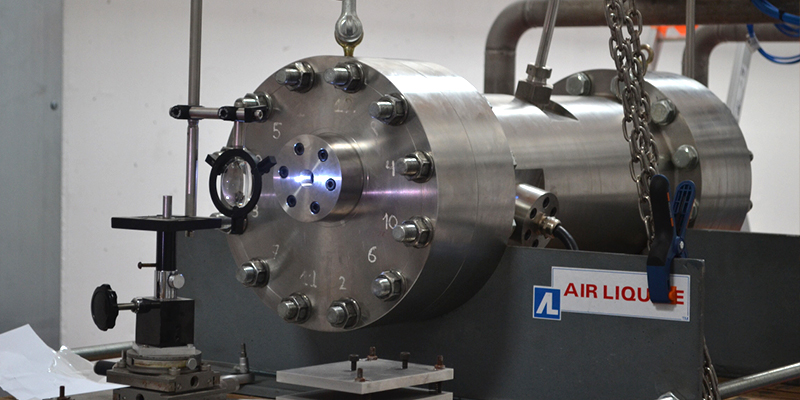 ESTHER is a facility specifically designed for supporting European planetary exploration and Earth return missions. It was developed by an international consortium, under funding from the European Space Agency. As world-class high-performance facility, capable of reaching shock speeds in excess of 10 km/s, ESTHER employs a large array of state-of-the-art optical diagnostics, such as optical emission and absorption spectroscopy, laser spectroscopy, and microwave interferometry. 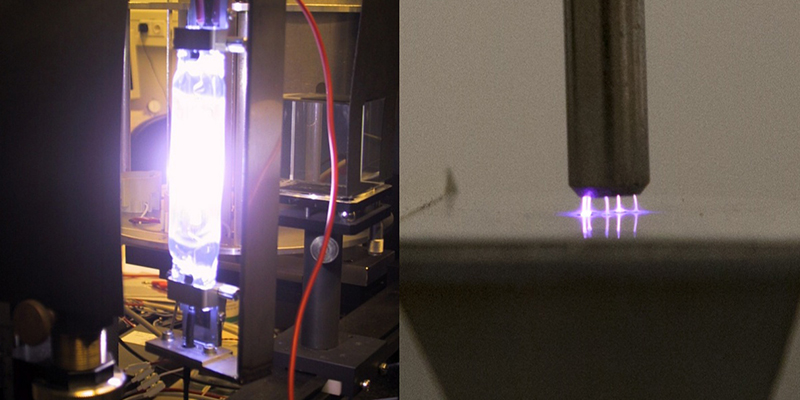 Operated by members of the High-Pressure Plasmas Group and established with support from FCT, COST and Phillips. It includes experiments on high-pressure arc discharges and on dielectric barrier discharges for biomedical applications, performed jointly with biological and medical scientists.

IPFN researchers have access and actively participate in the operation and exploration of a large number of facilities abroad, from tokamaks to high power laser sources. A few examples include the following:

IPFN research activities have a high degree of internationalization, in particular through an active participation in long-duration, large-scale, R&D projects and in many other EU and international collaborations. Most of these activities involve training of students, leading in some cases to double or dual degrees under protocols signed between IST and partner Universities abroad, and providing hosting conditions for secondment of IPFN students abroad and of foreign students at IPFN.