This research line is focused on the work programme established by the Euratom Fusion roadmap H2020, which includes activities associated with the development of systems, operation, and scientific exploitation of large and medium-sized tokamaks and stellarator, as well as with the design and construction of the next generation fusion devices.

This research line takes advantage of the critical mass of the groups within it to address frontier questions in gas electronics, sources of particles and radiating species, ultra-short, ultra-intense lasers and their applications, plasma accelerators and advanced radiation sources, ultra cold plasmas, and fundamental science in space. 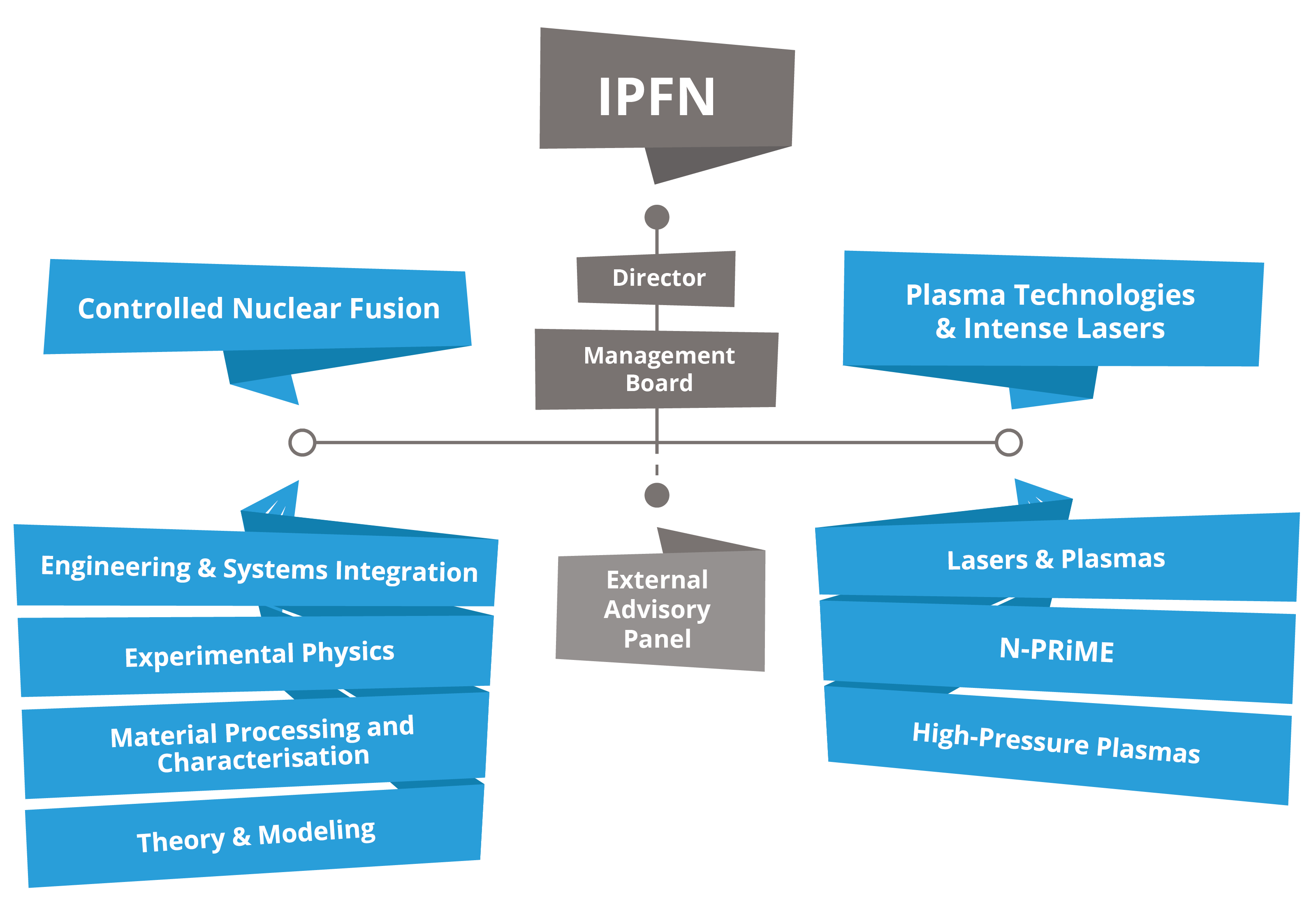 The IPFN Management Board is composed by the Heads of the Research Groups and representatives of PhD members, and carries out the global management of the research unit. 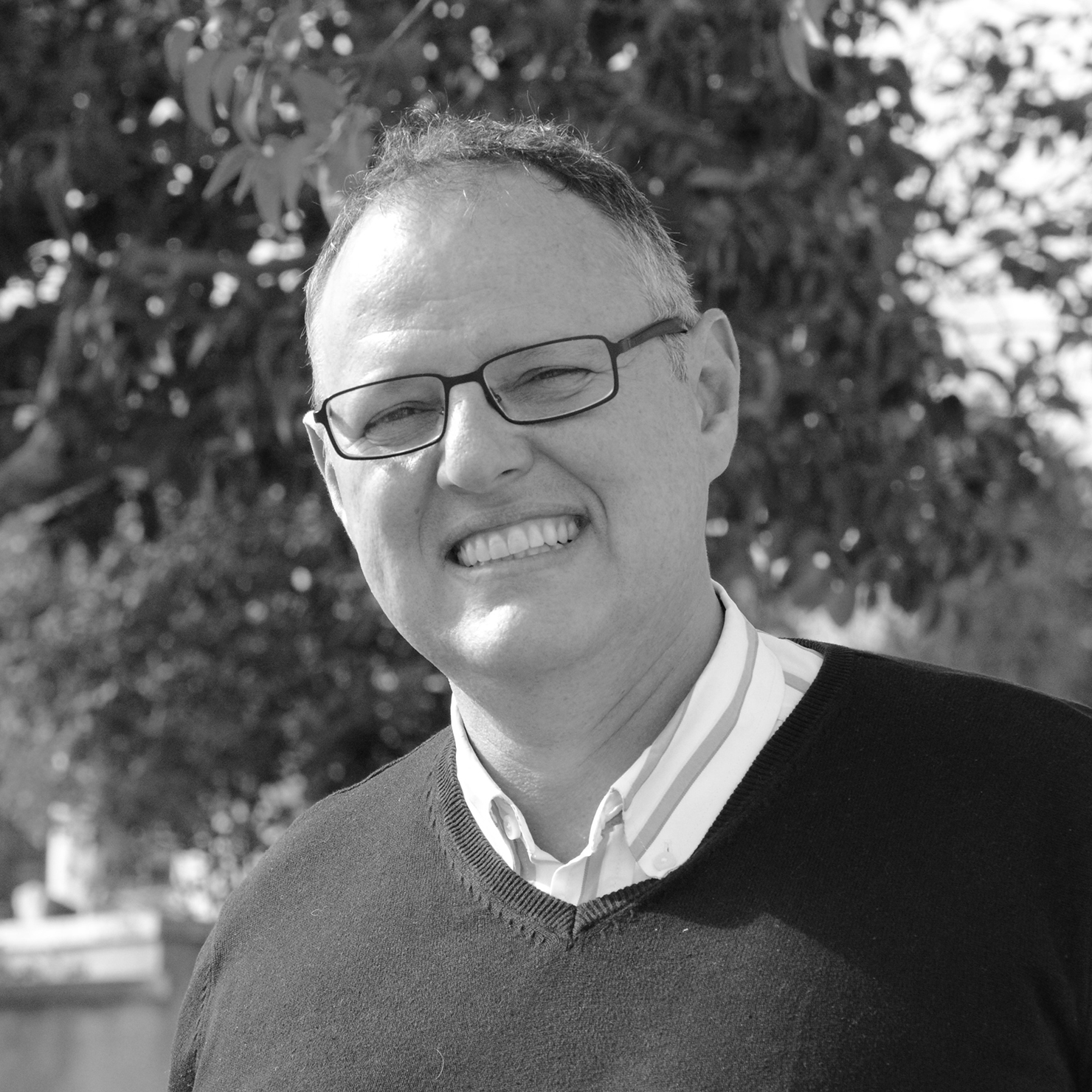 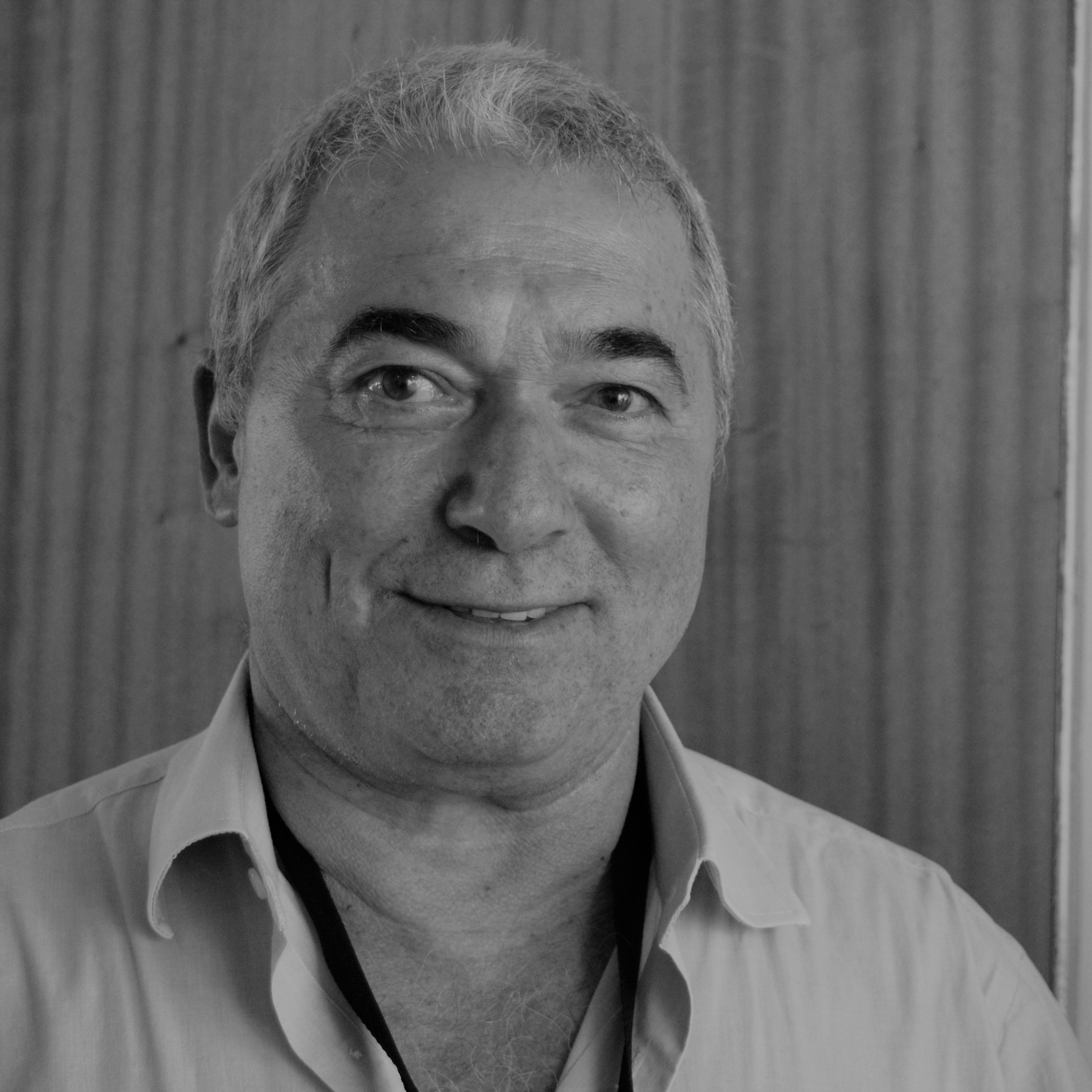 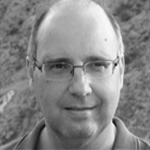 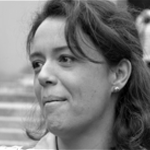 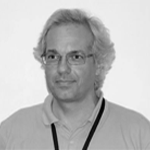 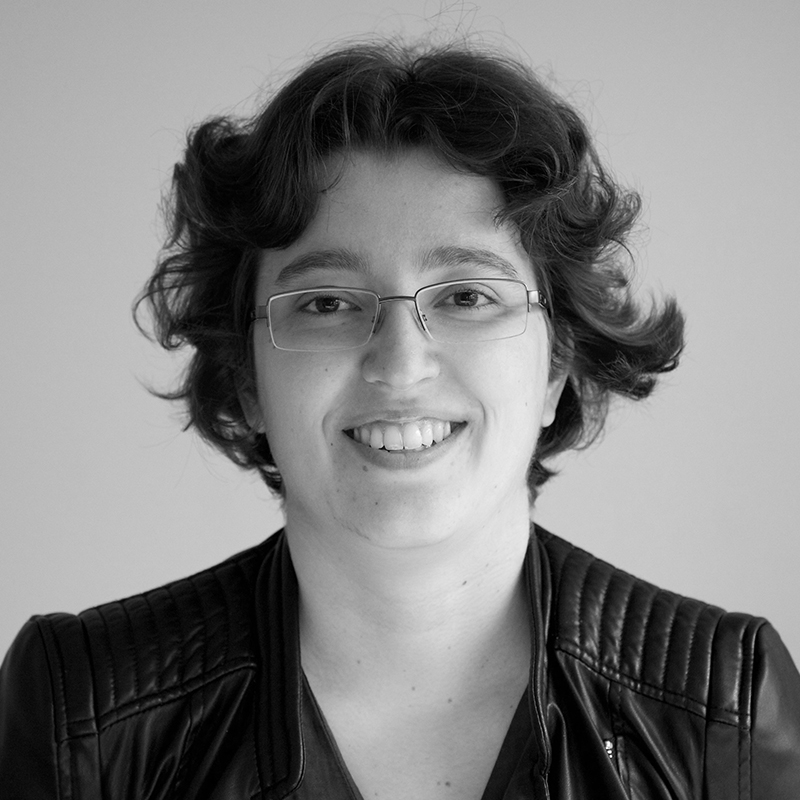 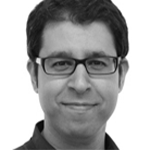 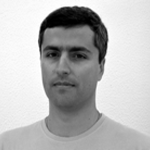 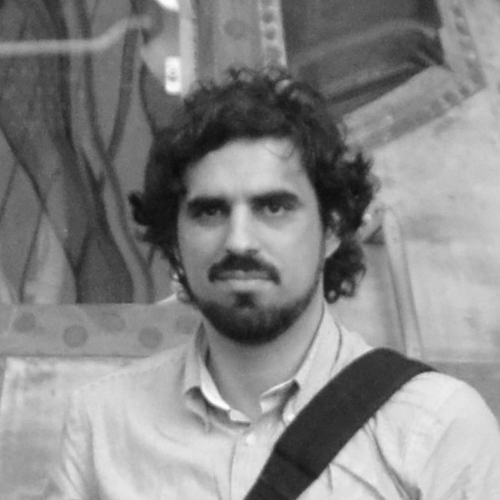 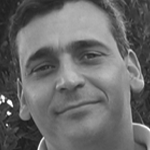 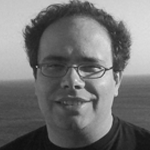 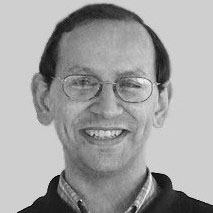 The External Advisory Panel (EAP) monitors the activities and strategy of IPFN. This body oversees the scientific progress, graduate programmes, recruitment and overall performance, advising the Board of IPFN on all matters related to the mission of the unit. 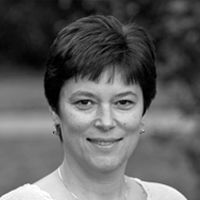 Tünde Fülöp , born July 10, 1970, is a Swedish physicist. She did her dissertation at Chalmers in 1999 with a thesis on thermonuclear instabilities and plasma edge transport in tokamaks. Since 2014, Fülöp has been a professor of physics at Chalmers University of Technology in Gothenburg. She works in theoretical plasma physics , with a primary focus on magnetic fusion and laser-driven particle acceleration. She was elected a member of the Royal Swedish Academy of Sciences in 2019. 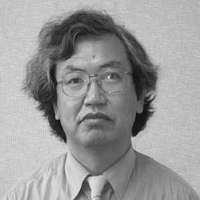 Mima studied at Kyoto University Physics with the completion of his doctorate in 1973. He was the Director of The Institute for Laser Technology from 1995 to 1999. In 2004 he received with Akira Hasegawa and Patrick H. Diamond the Hannes Alfvén Prize for significant contributions to the theory of turbulent transport in plasmas (Mima-Hasegawa equation 1977). In 2007 he received the Edward Teller Award. 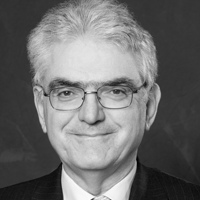 Francesco Romanelli graduated in Physics and started his career as researcher at the ENEA Research Centre in Frascati. He started his scientific collaboration with JET in 1994. In 1996 he was appointed Deputy Director of the Fusion Department in Frascati. Since then he has been a member of several European Fusion Committees. From 2003 to 2006 he was Chairman of the EFDA-STAC. In this role Francesco Romanelli was involved in the negotiations for ITER and the Broader Approach. Since 2007 he has been the European standing expert in the ITER-STAC. 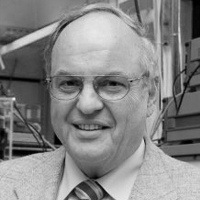 Jörg Winter was born on 7 October 1948 in Oberkirchen, Germany. He studied physics at the University of Cologne, obtained his PhD from the Institute of Nuclear Chemistry of Forschungszentrum Jülich in 1976 and the habilitation in Experimental Physics from the Heinrich-Heine University of Dusseldorf in 1988. He held a number of leading positions in plasma physics since 1993 and was elected fellow of the IoP and IUPAC. He is currently a professor at Ruhr-Universität Bochum. 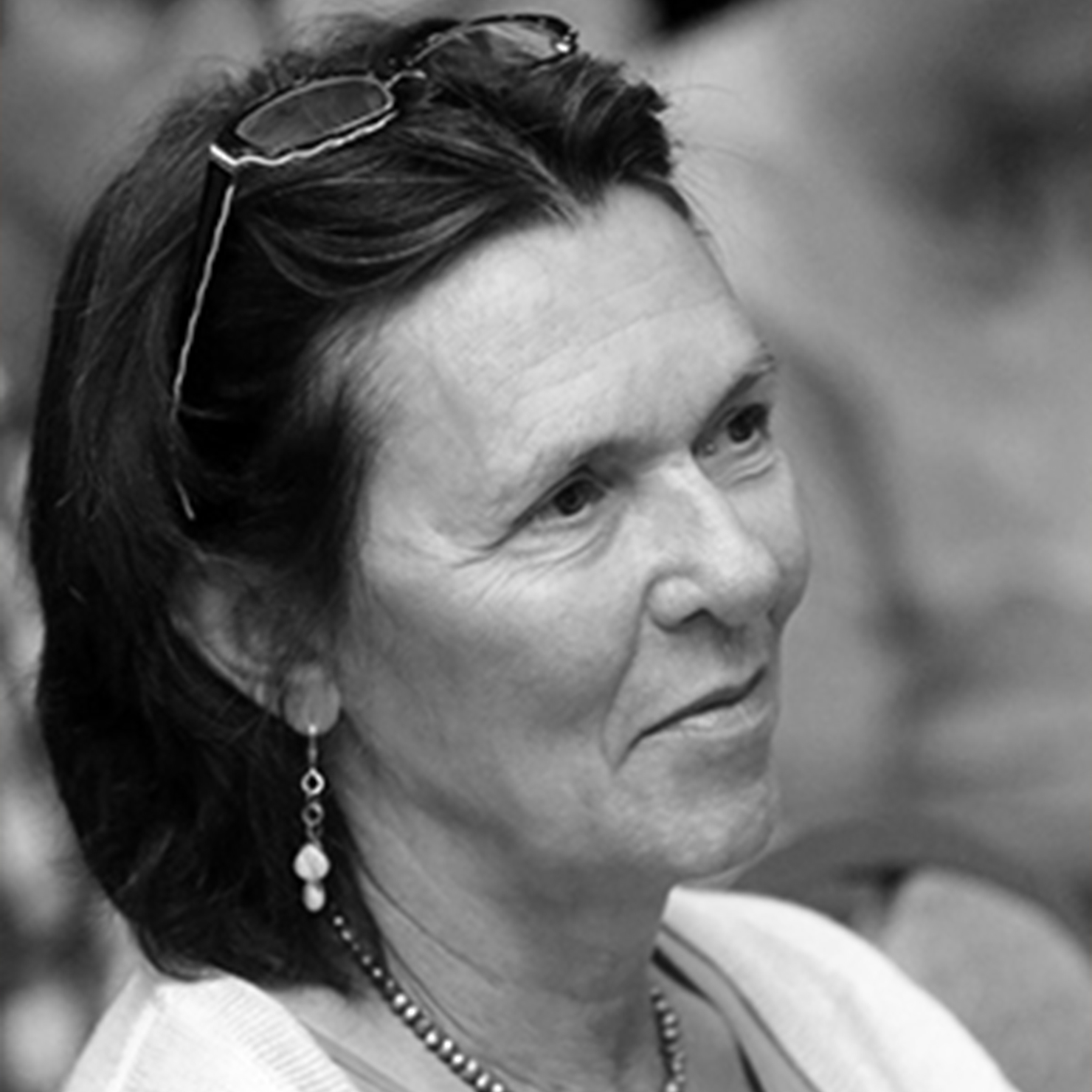 Leanne Pitchford received a B.S. in physics and mathematics from East Texas State University in 1970 and a Ph.D. in atomic physics from University of Texas at Dallas in 1976. In 1989, Dr. Pitchford was recruited by the French Centre National de la Recherche Scientifique (CNRS) and has since been affiliated with the LAPLACE laboratory on the campus of the Université Toulouse III - Paul Sabatier, where she is presently an emeritus senior research scientist. Her research activities have focused on numerical modeling of low-temperature plasmas, both for fundamental studies of plasma properties and for the development of plasma sources for technological applications.