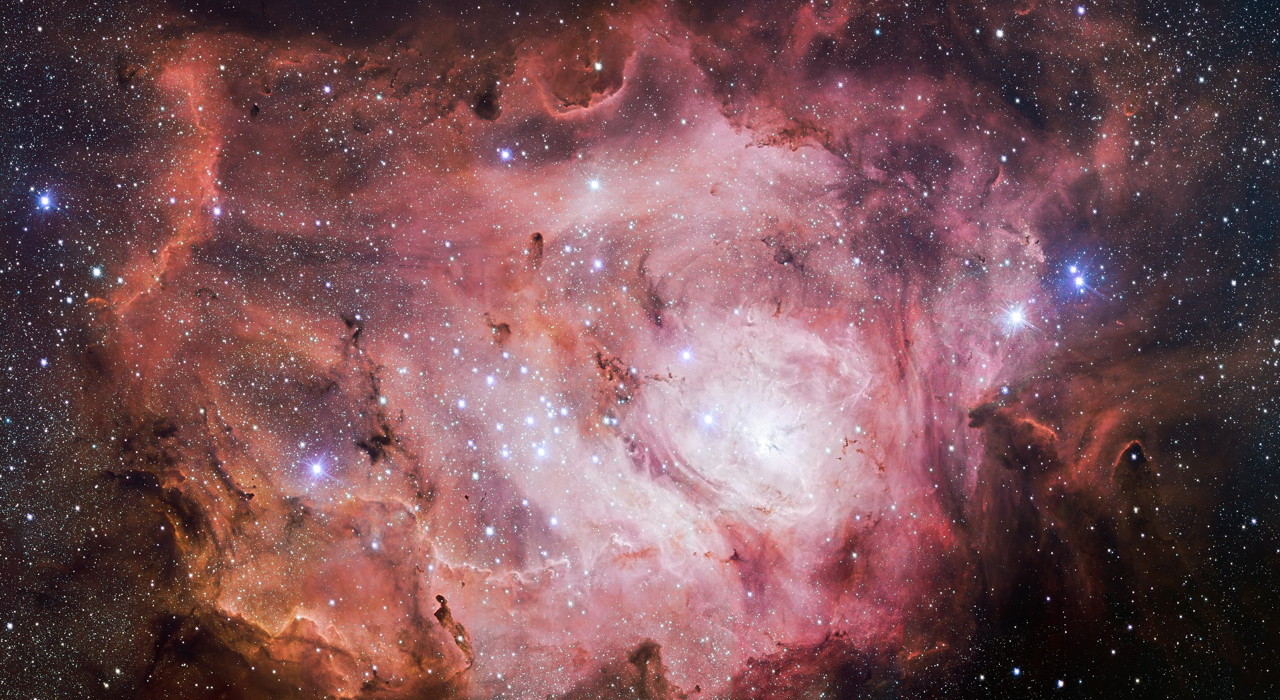 Self-defeating Alfvén waves and self-sustaining sound in collisionless, high-beta plasma (or, how to reduce stress and not surf in a storm)

Many space and astrophysical plasmas are so hot and dilute that they cannot be rigorously described as fluids. These include the solar wind, low-luminosity black-hole accretion flows, and the intracluster medium of galaxy clusters.

I will present theory and hybrid-kinetic simulations of the propagation of shear-Alfvén and ion-acoustic waves in such weakly collisional, magnetized, high-beta plasmas. Following Squire et al. (2016), I will demonstrate that shear-Alfvén waves “interrupt” at sufficiently large amplitudes by adiabatically driving a field-biased pressure anisotropy that both nullifies the restoring tension force and excites a sea of ion-Larmor-scale instabilities (viz., firehose) that pitch-angle scatter particles. This physics places a beta-dependent limit on the amplitude of shear-Alfvén waves, above which they do not propagate effectively.

I will also demonstrate that similar physics afflicts compressive fluctuations, except that it is the collisionless damping of such waves that is interrupted. Above a beta-dependent amplitude, compressive fluctuations excite ion-Larmor-scale mirror and firehose fluctuations, which trap and scatter particles, thereby impeding phase mixing of the distribution function and yielding MHD-like dynamics. Implications for magnetokinetic turbulence and transport will be discussed.