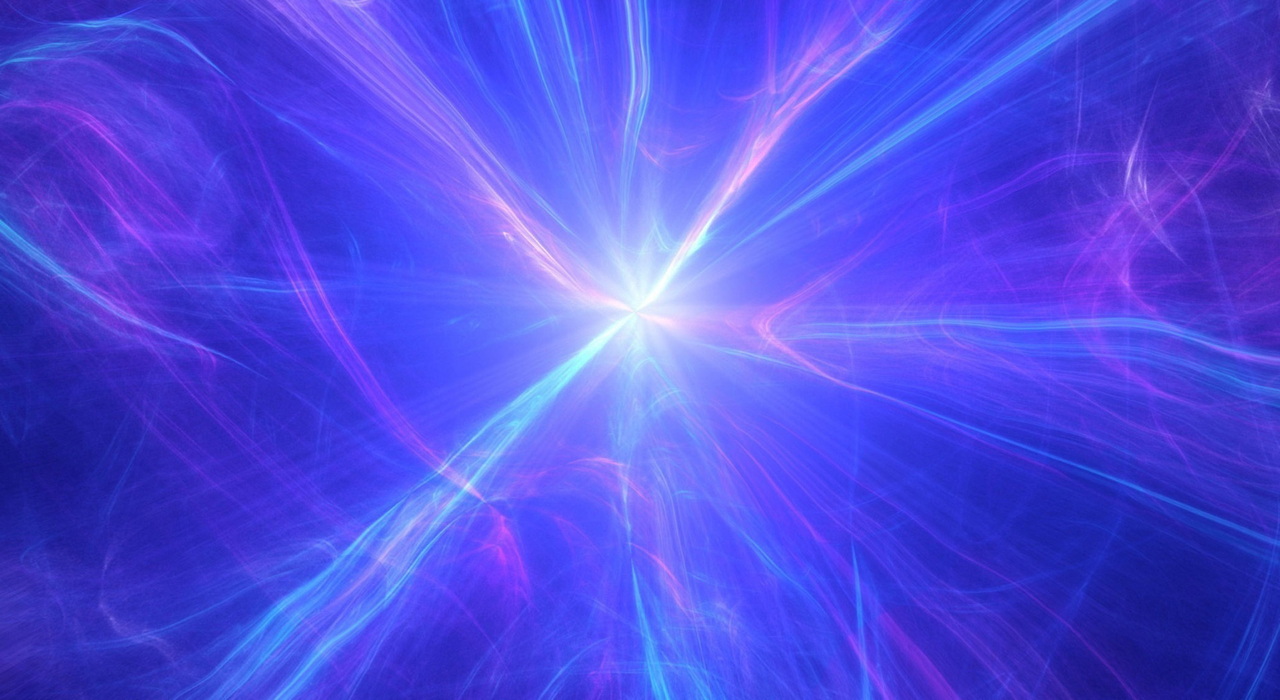 Just over a decade ago, in the course of a single April morning as the 100 metres of undulators were aligned with micron precision, the spectral brightness of man-made x-ray sources increased by a factor of a billion as a new machine, the LCLS X-Ray Free Electron Laser, started operation.

Since that time this so-called “4th generation light source” has had immense impact across many scientific disciplines including biology, materials science, chemistry, atomic and molecular physics, plasma physics, and planetary science. Several other machines around the world are now operational or planned.

In this talk I will outline the main characteristics of this new type of x-ray source, and provide a few examples of the revolutionary science they are enabling in my own field of research – so called high-energy-density science – where for periods of time ranging from a few femtoseconds to nanoseconds we can create and diagnose, in a controlled manner, matter that is similar to that which exists half way to the centre of the sun, or towards the centre of giant planets. Whilst significant progress has been made over the past decade, further advances are imminent as a result of the start-up of the European XFEL, that pushes machine parameters even further.