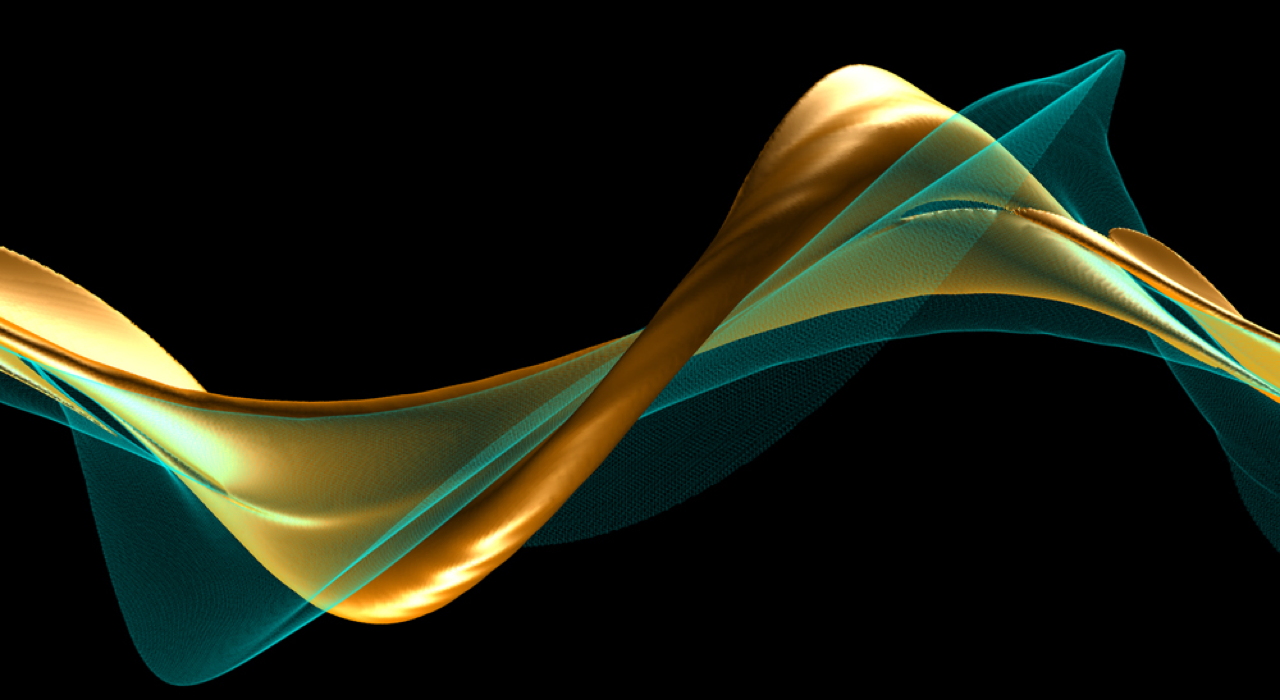 Superradiance, but not as we know it

Superradiance is a physical phenomenon in which a large number of atoms interact with radiation, leading to the synchronous mission of radiation in the form of a huge light pulse. The effect, which appears in different physical scenarios and is somewhat similar to laser emission, is desirable because it leads to the brightest x-ray beams, being at the core of free-electron lasers.

It has been long thought that the existence of many particles per radiated wavelength is a key requirement for superradiance. Fulfilling this requirement is a challenge, but new work published by IPFN researchers Jorge Vieira, Miguel Pardal, Ricardo Fonseca and Tito Mendonça introduces a generalised superradiance mechanism, which uses transversely modulated – instead of longitudinally modulated – charged particle beams.

In this approach, superradiance can occur even for bunches that are arbitrarily diluted, as long as they are suitably modulated in a transverse direction. This work thus breaks a long-standing tenet at the core of today’s most advanced light sources.

Generalised superradiance may be a candidate to obtain coherent x-rays in advanced plasma-based accelerators and lead to x-ray sources that could fit in any of the many high power, university scale labs in the world.

You may read the full Nature Physics here.