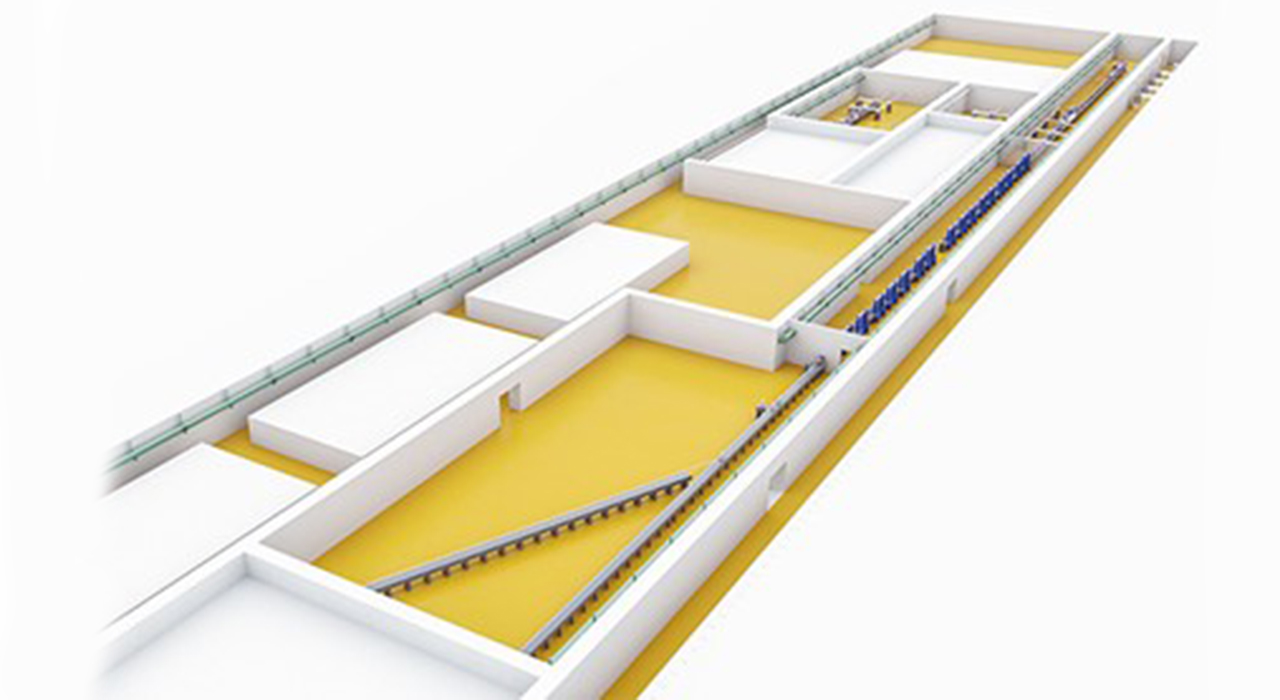 In 2015, an international consortium of 41 laboratories was created with the objective of designing a new European plasma accelerator infrastructure. The project EuPRAXIA – funded by the EU – would become the world’s first electron accelerator for users based on plasma technology.

The EuPRAXIA consortium culminated its work last year with the submission of a Conceptual Design Report (CDR) to the European Commission. The EuPRAXIA CDR has now been made publicly available with its publication in the European Physical Journal Special Topics.

With more than 600 pages and 250 contributors, the CDR is a lasting milestone for novel plasma accelerators, the fruit of an outstanding collaborative, interdisciplinary and multi-institutional effort.

IST, through the Group of Lasers and Plasmas of the Instituto de Plasmas e Fusão Nuclear, developed novel sophisticated and highly computationally efficient numerical algorithms to predict the performance of plasma-based accelerators for EuPRAXIA. By performing high fidelity numerical calculations that mimick realistic experimental conditions, the researchers contributed to demonstrate the feasibility of critical plasma acceleration components within EuPRAXIA.

On the experimental side, IST developed advanced targetry for plasma-based accelerators and their applications with broad application in EuPRAXIA. This work has set the stage for a sustained involvement in major pan-European developments  devoted to advanced plasma accelerators, and to expand the scope of the scientific contributions at IST from pure theory and simulations to applied experimental developments.

IST is also part of an ESFRI roadmap application to realize the first plasma-based accelerator experimental facility with excellence in applications. IST aims to host an excellence centre in plasma theory and simulations for discovery science and disruptive technology in plasma accelerators.

The report contains a detailed description of the EuPRAXIA Infrastructure, the laser systems, RF accelerators, and plasma injectors for both a laser-driven and a beam-driven plasma accelerator, as well as the magnets, beam transport and diagnostic systems needed to drive a Free Electron Laser. It includes the description of the experiments and simulations that underpin the design. The report also contains a thorough analysis of the opportunities of EuPRAXIA for innovation, and the preliminary models for project implementation, cost and schedule that would allow operation of the full EuPRAXIA facility within 8 – 10 years.

The EuPRAXIA project offers a significant reduction in size and possible savings in cost over current state-of-the-art radiofrequency-based accelerators. The foreseen electron energy range of 1 to 5 GeV and its performance goals will enable versatile applications in various domains. This includes studies of materials, bacteria and viruses with X rays and particle beams generated in the compact EuPRAXIA facility. The plans of EuPRAXIA include the setup of Europe’s southernmost free-electron laser in the metropolitan area of Rome. “This will support European science and innovation in new areas and will provide much needed opportunities for the next generation of scientists”, says coordinator Ralph Assmann.

The EuPRAXIA consortium has now signed an agreement for the next phase of the project with 40 member institutes and 10 observers from 15 countries. In parallel, EuPRAXIA has applied to the ESFRI roadmap process for European research infrastructures, supported by five European countries at government level with Italy as the lead country. The project has been found eligible for the ESFRI roadmap update in 2021 and is presently under ESFRI review for a decision in late Spring or Summer 2021.

The report can be found in: