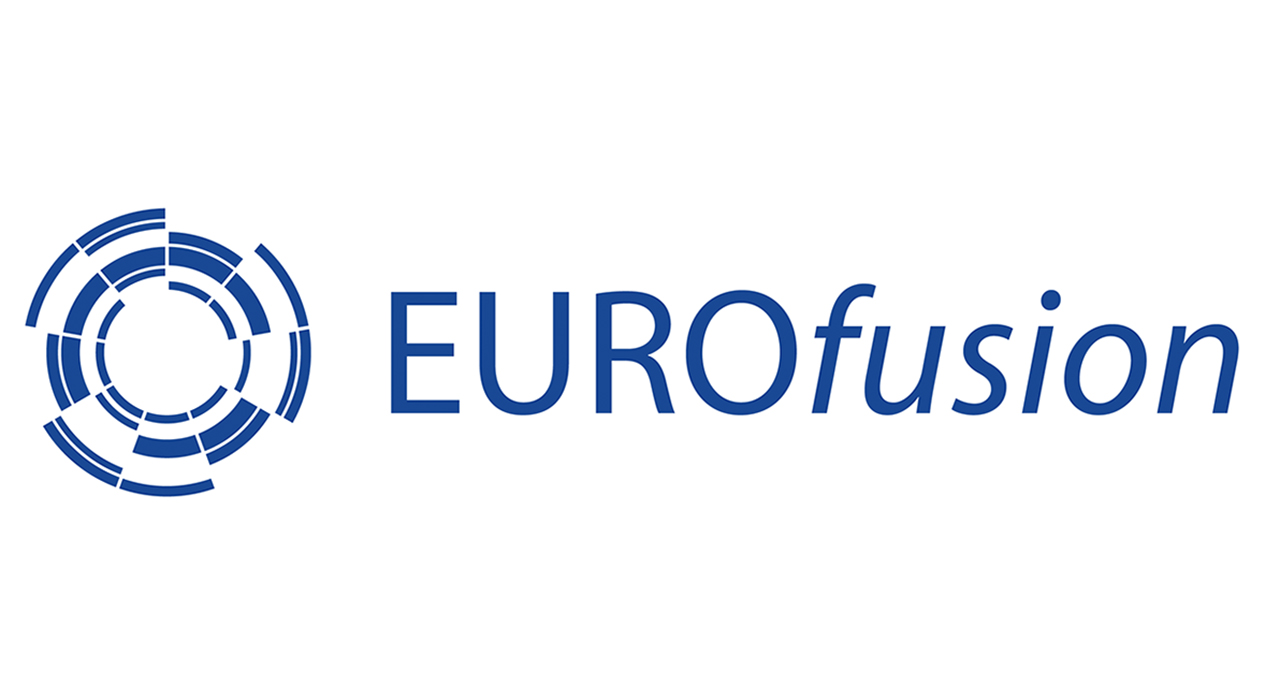 In its meeting on March 3rd, the General Assembly of EUROfusion approved the winning projects of this year’s edition of the Enabling research program. Among the winners are three projects with IPFN participation.

The project Advances in real-time reflectometry plasma tracking for next-generation machines: Application to DEMO, led by IPFN (PI Filipe Silva), will start in the second quarter of 2021, for a duration of three years. The total funding exceeds 800 thousand euros, of which 170 thousand euros is the EUROFusion contribution for IST/IPFN.

Reflectometry will play a major role in next-generation machines, in particular in DEMO, playing a major role in plasma positioning, shaping and tracking, being able to substitute magnetic diagnostics.

The first steps to achieve this goal have already been taken experimentally, theoretically and with simulations but a great amount of groundwork remains to be done and this project aims to tackle many of the still remaining open questions and come out with a coherent and unified approach allowing to implement a reflectometry system able to provide control inputs not only in steady-state operation (flattop) but also during the initial stage of the discharge (ramp-up).

Despite significant development over the last decades, the debate persists over the basic design principles of a working nuclear fusion power plant. The project proposes a paradigm shift from a surface-based design to a curve-based design, effectively reducing the time and effort needed to find good candidates for fusion devices.

In particular, it leverages the expertise of the theory and modelling group at IPFN to come up with three-dimensional designs that are able to confine energetic particles using a reliable and numerically efficient optimization algorithm.

Finally,  IPFN participates in the project Advancing shock ignition for direct-drive inertial fusion, led by Uni. Bordeaux (France), with Marta Fajardo as the local team leader. There are 28 European institutions involved and four partner laboratories in the US and Japan.

The project aims to study one alternative to energy production with nuclear fusion, by direct compression of fuel pellets using high power lasers. Until now, lasers were not stable enough to directly produce homogeneous compression, preventing the achievement of stable fusion conditions.

However, with the new concept of shock ignition, which carefully times a series of laser pulses to launch a shock into the fuel, and thanks to progress in laser homogeneity and control, it becomes possible to relax the difficult conditions for Inertial Confinement Fusion.