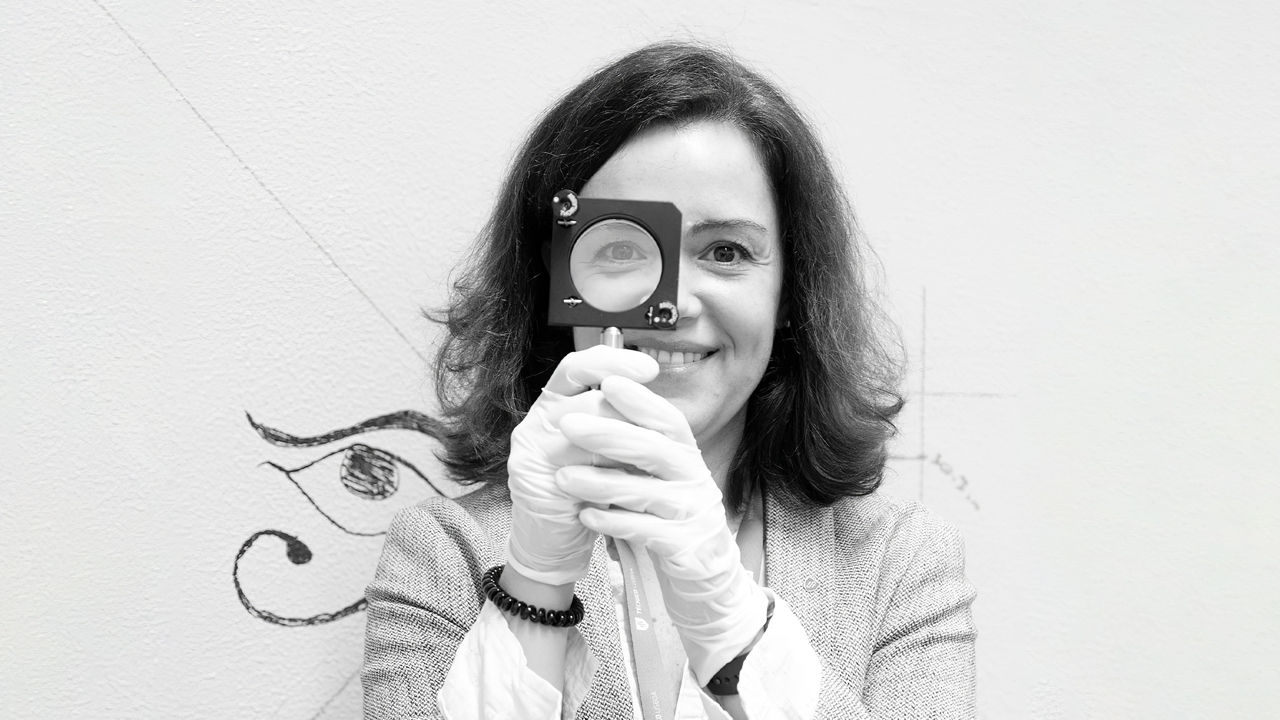 The NanoXCAN project, coordinated by a team of researchers from IST/IPFN, is one of the winners of the Pathfinder Open program of the European Innovation Council (EIC). The NanoXCAN team intends to develop a nanoscale virus imaging X-ray microscope and the €4 million funding will be crucial to achieve this purpose.

The characterization of viral structures and the identification of key proteins involved in each step of the cycle of infection are crucial to developing treatments. Yet imaging single viruses can only be performed in a few specialized centres in Europe, while every hospital could benefit from it. NanoXCAN proposes to develop a tabletop virus imaging X-ray microscope, with foreseeable impact as revolutionary as the invention of super-resolved fluorescence microscopy, paving the way towards the determination of the structure and dynamics of matter to a large community.

“The project brings together two recent innovations: the possibility of generating very bright and small X-ray sources, in an optimized process using artificial intelligence; and an advance in the diffraction imaging technique that allows the use of conventional X-ray sources – as opposed to the coherent sources of such large infrastructures”, explains Marta Fajardo, Técnico professor, IPFN researcher and project coordinator.

According to Prof. Fajardo, the selection of the project represents “a huge recognition and responsibility”. “It is also a unique opportunity for Técnico, as it will receive a significant part of the funding, providing a qualitative leap forward in terms of experimental capacity,” she says.

A team of Técnico researchers has overall responsibility for project coordination and will also be involved both at an experimental level and in image reconstruction. “In the experimental part, we will automate the entire laser-plasma interaction part together with new algorithms, in order to increase the efficiency of the X-ray source. We will also work in data science in order to obtain the best possible resolution”, says the project coordinator.

The project also includes researchers from the École Polytechnique, who will create a high-repetition rate laser so that the X-ray source can make millions of acquisitions per second, and researchers from the Leibniz University Hannover, who developed the novel point X-ray sources. “The industrial partners will develop the necessary cutting-edge technology, such as detectors that are capable of recording images with these repetition rates or pixelated optics so that we can have total control over the laser”, stresses the IPFN researcher.

The serial imaging technique proposed by NanoXCAN will allow “to acquire the image at different times and follow its temporal evolution”, says Prof. Fajardo. According to her, it won’t take long until this innovative project starts to take shape, as “some parts should be ready quickly”. “We plan to work on incoherent diffraction imaging from day one”. However, between the first demonstrations of acquired images and the MHz repetition rate results, it will be necessary to develop lasers, optics and artificial intelligence, which can take a few years.

Of the 908 project proposals received, 56 projects were funded. In total, there are 10 Portuguese participations in winning projects. In addition to the NanoXCAN project, there are two more winning projects led by national institutions. Portugal was the third European country “that got most funding”, said the president of the National Innovation Agency (ANI), Prof. Joana Mendonça, in a statement published by ANI.