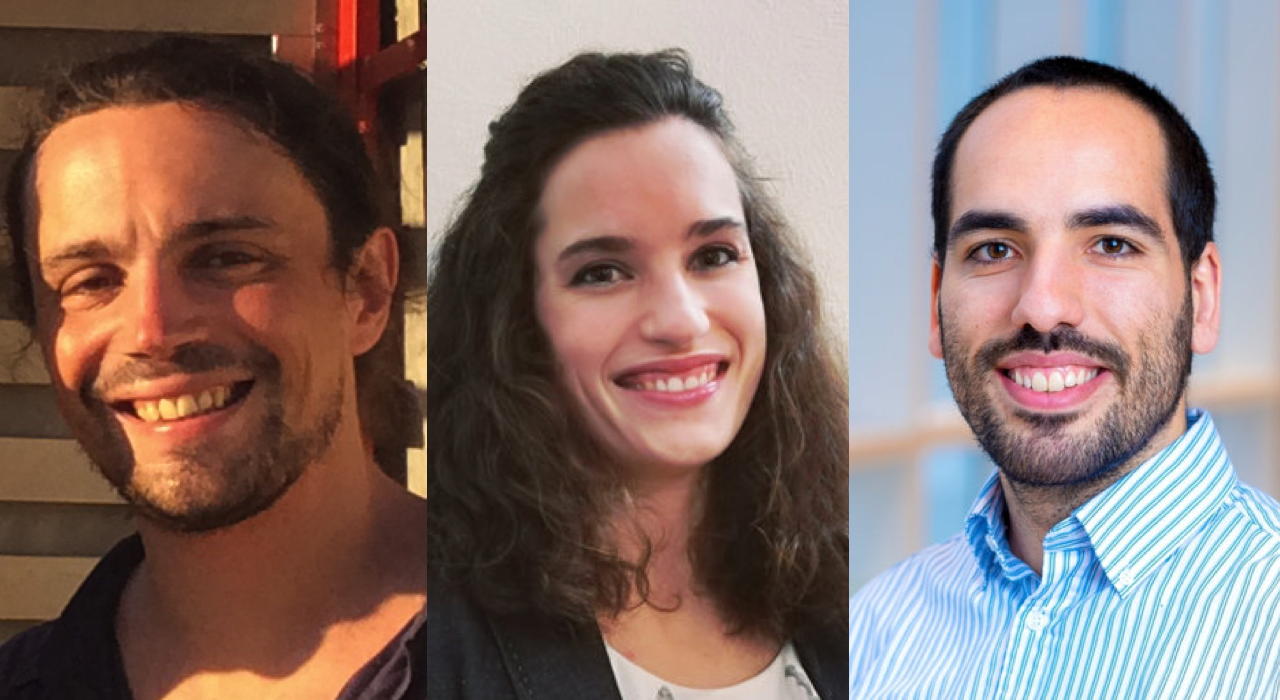 Thomas was awarded an Assistant Researcher contract to work on extreme plasma states: often immersed in ultra-strong magnetic fields and heated to relativistic temperatures, these states involve the complex interplay between the plasma collective dynamics with quantum-electrodynamics effects.

The mechanisms responsible for the electromagnetic signatures and cosmic rays from exotic compact objects (black holes, neutrons stars, and gamma-ray bursts) are imputed to the microphysics associated with the surrounding plasma medium of these astrophysical environments.

The objective of Thomas’ research project is to delve into the uncharted ground of these extreme plasmas. He proposes to use novel advanced numerical tools combining state-of-the-art kinetic particle-in-cell simulations with quantum-electrodynamics effects and strong gravity, to model and to gain insight into various highly nonlinear and multi-scale scenarios, in particular the interaction of hard photons with plasmas and the radio emission from plasma collective effects. According to Thomas, “the fruit of this research aims at opening new frontiers and provide tangible signatures for futures observations of compact objects”.

Lígia was awarded a Junior Researcher contract for her project “Creating a kHz laser-plasma setup to deliver positrons for medical and industrial diagnostics with high resolution”. The project aims at mitigating the global sanitary and economic crisis, by using laser-plasma technology – like the one developed at IPFN’s VOXEL laser facility – to design more compact and cost-effective medical, scientific, and industrial accelerator-based diagnostics.

To increase the availability of those diagnostics, their particle sources need to be revolutionized. Laser-plasma sources are strong candidates for replacing standard kilometer-long technology because their accelerating gradients are not limited by material breakdown. Although such electron sources are being explored for diagnostic applications, compact and efficient positron ones - relevant for example for positron annihilation spectroscopy and Positron Emission Tomography (PET) imaging - still lack.

The development of laser-plasma positron sources is an ongoing challenge for two reasons: they often require conversion of electrons delivered by a km-long linear accelerator, and the laser-plasma accelerating and focusing regions are impedingly narrower and shorter for positrons than for electrons. “What we propose is to use the Particle-In-Cell code OSIRIS as well as machine learning to discover and design a positron-source prototype for experimental testing at IST”, says Lígia.

Rogerio was also awarded a Junior Researcher contract for his project “Towards optimal magnetic confinement fusion devices”. In it, he proposes a radical new way to find optimal nuclear fusion reactor designs. The approach used today relies on finding a surface in the form of an asymmetrical torus that provides good confining properties for the plasma inside. One of the main reasons that prevent a successful nuclear fusion reactor to work using an asymmetrical torus (also called stellarator) is that particles and heat escape from the inner core to the outer wall before they had time for particles to fuse in large numbers. Finding good designs requires a careful optimization procedure using several physical models and numerical tools that can take years to finalize.

Rogerio’s idea relies on the optimization of a single curve instead of a three-dimensional surface. This significantly reduces the space of possibilities and the complexity of the underlying process, which can accelerate the process for building a viable machine. This approach has already been shown to be able to replicate results obtained using conventional optimization and is currently being used to find novel designs in several universities around the world.

The main goal of the project is “to provide the nuclear fusion community with a fast, reliable and physically intuitive method to obtain optimized magnetic field configurations and to find new ways of building viable fusion reactors”, says Rogério.

Congratulations to all three!