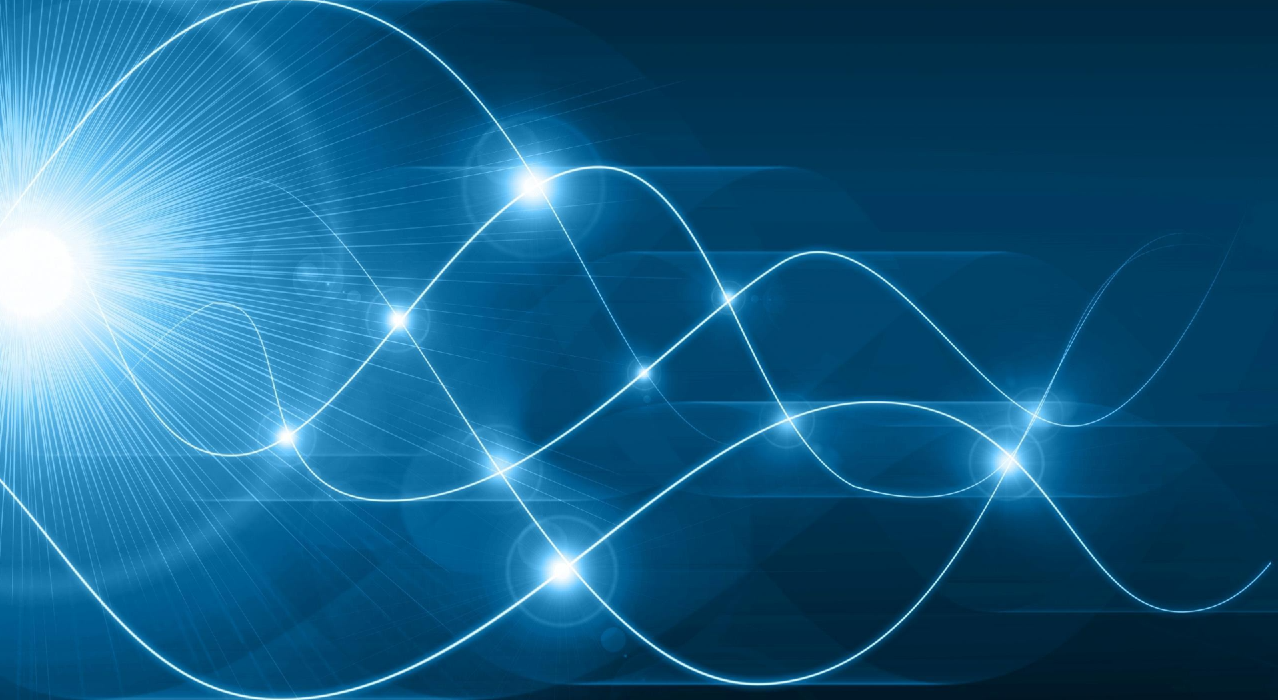 Three research projects led by IPFN members were selected for funding in the latest edition of the 2021 FCT call for Project Grants in all Scientific Domains. Marija Vranic and Vasco Guerra (in the category of scientific research and technological development – SR&TD – projects) and Tiago Silva (in the category of Exploratory projects) were awarded a total of 546 thousand euros, approximately 19% of the total funding awarded by the Physics Evaluation Panel.
This is also a remarkable result considering the very limited number of projects awarded in Physics in the SR&TD category: only 8 projects out of 96 eligible applications were funded, meaning that 25% of the successful projects are led by IPFN, about three times the 8.3% overall success rate.
Positron sources based on ultra-intense lasers
PI Marija Vranic (Group for Lasers and Plasmas) and co-PI Thomas Grismayer were awarded 248 352,40 Euros for their SR&TD project 'Positron sources based on ultra-intense lasers'. Their research will address questions such as whether we can we teach antimatter to surf plasma waves, or whether we can generate ultra-short flashes of light able to take slow-motion pictures of living organisms, thus revealing in unprecedented detail the processes fundamental for our existence.

The next generation of lasers connects these two seemingly unrelated questions. Access to extreme laser intensities will open an outstanding opportunity to study the interplay between quantum processes and plasma physics. On one hand, they will strive to unravel answers to fundamental questions. On the other hand, it is vital to apply the gathered knowledge and motivate technology development for the future. Their research aims to address challenges that represent important steps in the path to both, understanding and applications.

The project concerns positrons, antimatter particles. By interacting lasers with relativistic electron beams, one creates positrons. But, can one create enough of them to serve as injectors for proton-electron colliders? Can we efficiently accelerate positrons in a plasma? Could a table-top accelerator provide positrons with energies above 10 GeV? A hidden component underpinning these challenges is the emission of hard photons - plasmas in extreme conditions can provide an incredibly rich variety of tunable radiation sources, crucial for understanding the physics of pair production.

Due to their unique properties (e. g. high spatial coherence and micrometre-level source size), plasma-based sources hold a strong potential for applications in medicine, industry and beyond. This project resorts to state-of-the-art parallel simulations and takes advantage of the world’s fastest supercomputers to bring us closer to the design of table-top positron sources of the future.
The plasma road to solar fuels
PI Vasco Guerra (N-Prime) and co-PI Carlos Pintassilgo were awarded 248 297,69 Euros for their SR&TD project 'The plasma road to solar fuels'. The challenge to the electricity grid associated with the intermittency and geographic nature of renewables calls for efficient storage of the energy surplus during peak production. What if we could use renewable energy to produce synthetic hydrocarbon fuels? And use emitted carbon dioxide as a raw material? And keep the existing infrastructure to, integrate renewable energy in the transport and mobility systems? All this in a carbon-neutral cycle?
If all the above questions could be answered affirmatively, a transition from fossil fuels to green solar fuels could be achieved, bringing a decisive contribution towards a sustainable global energy supply. To play a leading role in this endeavour is the purpose of project PARADiSE.

A crucial step in the process of storing renewable energy in synthetic fuels is the efficient reduction of carbon dioxide (CO2) to carbon monoxide (CO). Nonthermal plasma technologies (NTP) are in an excellent position to answer this problem, due to their energy efficiency, selectivity, scalability, and the ability to instantaneously start and stop operation. The proposed research consists of a thorough theoretical, modelling and experimental investigation of plasma decomposition of CO2. By its end the project will unveil the mechanisms underlying plasma CO2 dissociation, identify the optimal conditions for a plasma reactor to operate and produce a proof-of-concept prototype, paving the PlAsma RoAD to Solar fuEls (PARADiSE).
The work will be done in close collaboration with several foreign laboratories: DIFFER - Dutch Institute For Fundamental Energy Research, Laboratoire de Physique des Plasmas at Ecole Polytechnique (France) and Eindhoven University of Technology (The Netherlands), which join PARADiSE as Participating Institutions. These laboratories have world-class experimental facilities and will conduct a series of measurement campaigns tailored to the needs of the project, that complement the investigation developed in Portugal.

Reaching oxygen-accumulated production through non-thermal discharges on Mars
Finally, Tiago Silva (N-Prime) and co-PI Floran Peeters will receive 49 670,68 Euros for the Exploratory Project ROADMARS: Reaching Oxygen-Accumulated production through non-thermal Discharges on MARS. Sending humans to Mars within a few decades is now a realistic goal pursued by space agencies and commercial companies. However, despite the existence of the technology required to reach Mars, the establishment of a manned outpost on the Red Planet is highly conditioned by the astonishing launch cost associated with the transportation of consumables.
The only way to address this issue is by in situ resource utilisation, i.e., through the production of consumables on Mars, directly from local resources. This strategy becomes particularly relevant when considering the possibility of oxygen production from the CO2-enriched Martian atmosphere. A local oxygen production on Mars could then provide a breathable environment for future colonies and a source of fuel for the journey back to Earth.
In response to this challenge, the project aims at developing and studying a system targeted at oxygen production under realistic Martian conditions. The enabling technology is non-thermal plasma. Unlike traditional reforming methods driven by heating or electricity, the proposed system allows an efficient decomposition of CO2 into oxygen with high gas throughput and scope for upscaling.
The project goes beyond the current state-of-the-art by providing the first steps towards the development of a proof-of-concept plasma-based system for oxygen production under Martian conditions, validated in the laboratory. This will enable the study of new and promising conditions for CO2 valorization, explore the differences between Earth and Mars in terms of CO2 plasma-based decomposition and test the potential integration of plasma reactors in future missions to Mars.
29-07-2021 By Gonçalo Figueira Research