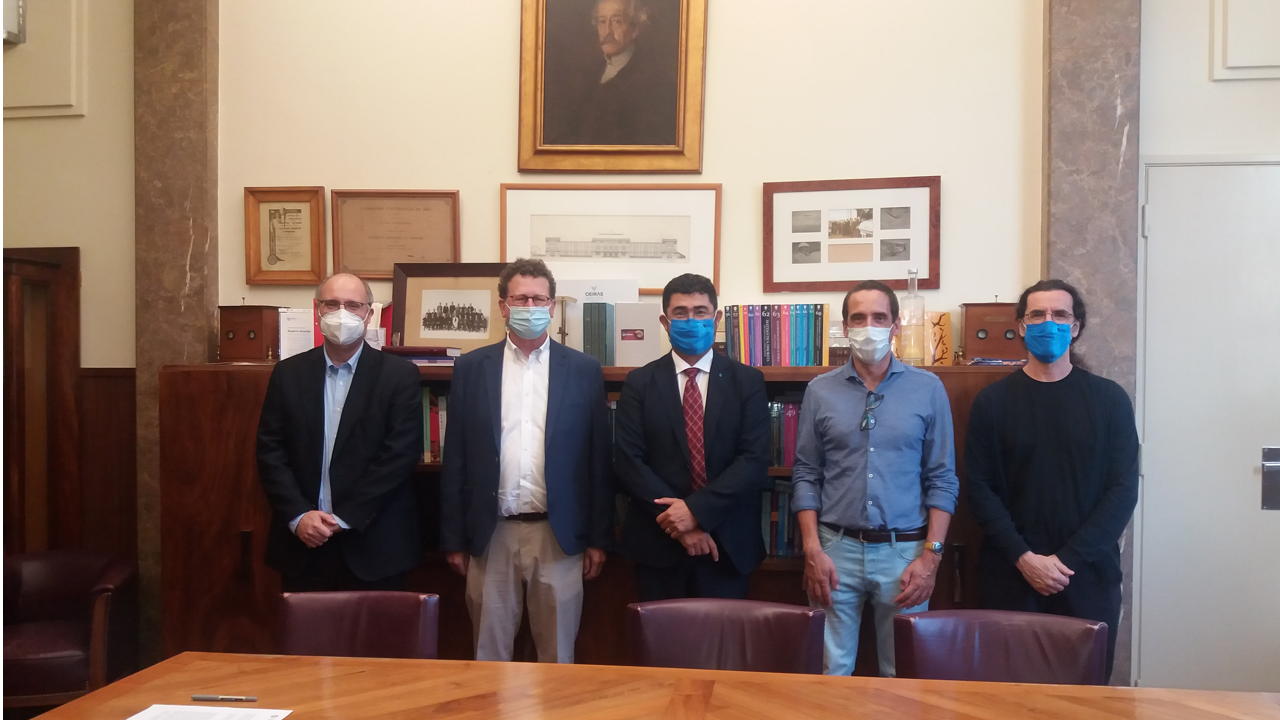 Doctor Lionel Marraffa joins IST as an invited professor of the Department of Physics, in the scope of the program “Distinguishing Visiting Professor”, and as a researcher of N-PRiME/IPFN, for a period of one year (October 2021 – October 2022).

As a chairman of two working groups (radiation and ablation), he influenced and supported the definition of ESA’s research activities in these domains for the last twenty years of his career. He contributed to the initial steps of Aurora exploration program, and lead the early studies for ExoMars, including its first CDF (Concurrent Design Facility) study.

He took part in several CDF studies for technology (for example RADFLIGHT), for scientific exploration missions and for launchers, and participated as system or project manager in the development of different entry capsules, such as the Inflatable Reentry and the Descent Technology demonstrator. He also contributed to the development of high-enthalpy facilities such as SCIROCCO (Italy), Plasmatron (Belgium). He initiated and was the ESA project manager for the ESTHER shock tube.

During his stay, Dr. Marraffa will provide support to the continuous development of ESTHER (M Lino da Silva, PI) and will prepare the deployment of a CDF at IST.