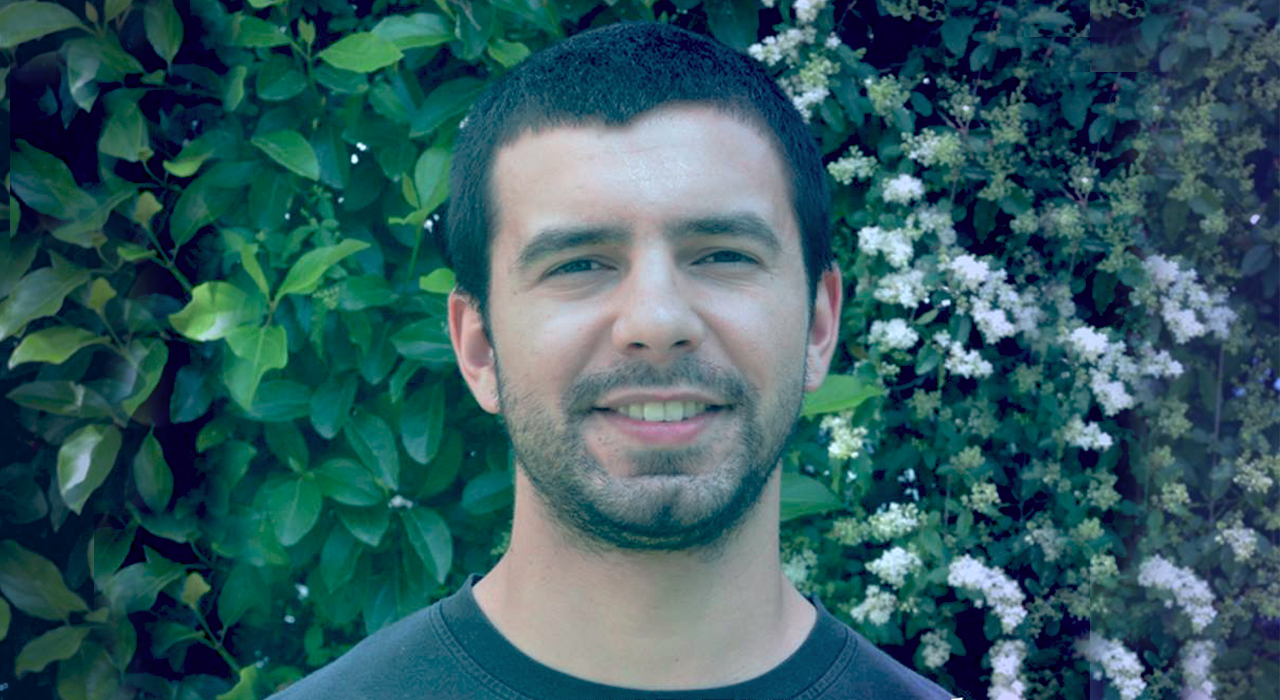 Researcher Luís Gil is one of the ten outstanding scientists to receive a EUROfusion Researcher Grant (ERG) with a proposal entitled “Towards a physics-based understanding of the EDA H-mode”.

The EUROfusion consortium for the realisation of fusion energy has awarded ten ERGs to talented post-doctoral researchers across Europe. These grants enable early-career researchers to develop innovative ideas and techniques to advance EUROfusion's Roadmap to Fusion Energy.

Luís Gil defended his PhD thesis on January 12th 2021 and was awarded the grade “Pass with Distinction and Honour”. Luís received a fellowship in the scope of the APPLAuSE doctoral program on Plasma Science and Engineering in 2016, when he joined IPFN for his thesis under the supervision of Dr. Carlos Silva (IPFN) and Dr. Tim Happel (Max-Planck-Institut für Plasmaphysik, Germany).