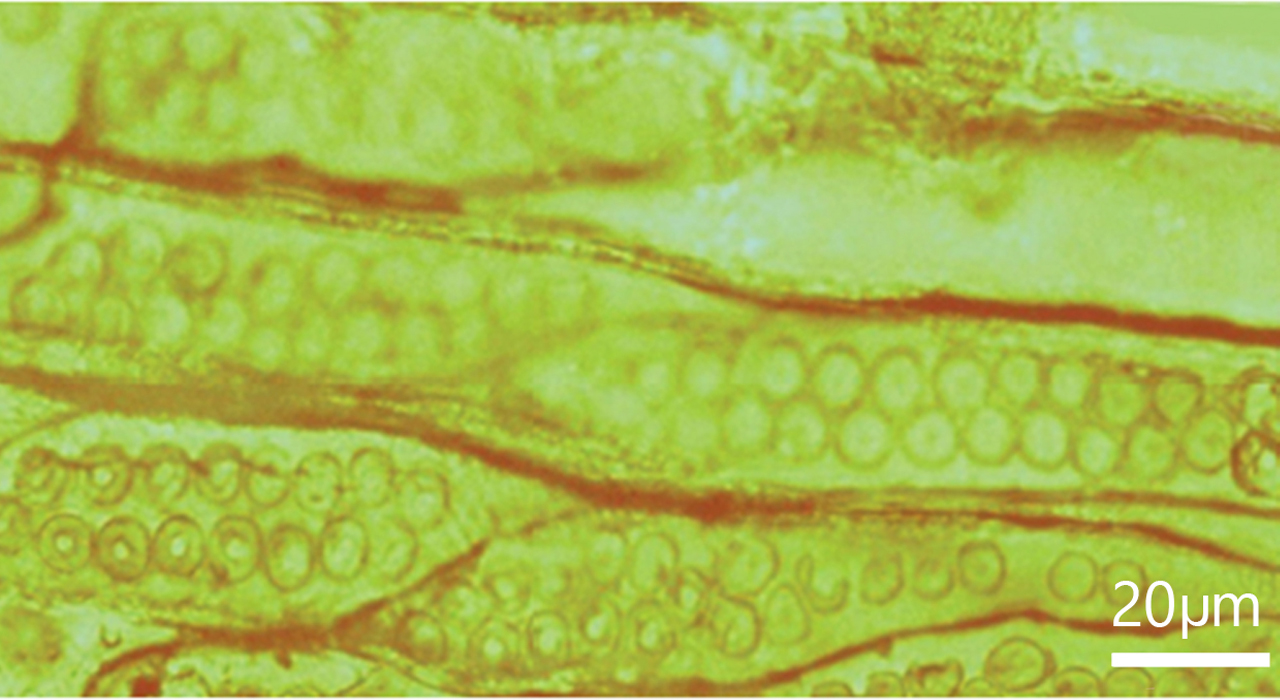 Ricardo Araújo, a Portuguese palaeontologist at the Institute of Plasmas and Nuclear Fusion, Instituto Superior Técnico, is part of a team of researchers who discovered two new species of fossilized, 259-million-year-old tree trunks in Mozambique. The findings are described in a paper published in the Journal of African Earth Sciences, co-authored by researchers Nelson Nhamutole (Mozambique) and Marion Bamford (S. Africa). The two new species of fossilized trunks were named Protaxodioxylon verniersii and Protaxodioxylon metangulense.

The fossils, collected as part of a campaign carried out in 2018 near Lake Niassa, Niassa province, were studied in a laboratory under the supervision of Ricardo Araújo. According to him, the fossilized trunks belong to a genus already known in the Northern Hemisphere in the Jurassic and Cretaceous periods, but unknown in the Permian – about 259 million years ago – before the age of dinosaurs. This discovery “allows us to understand that the climate at the time was subtropical and humid, very different from the climate we have today” in this region, he adds.